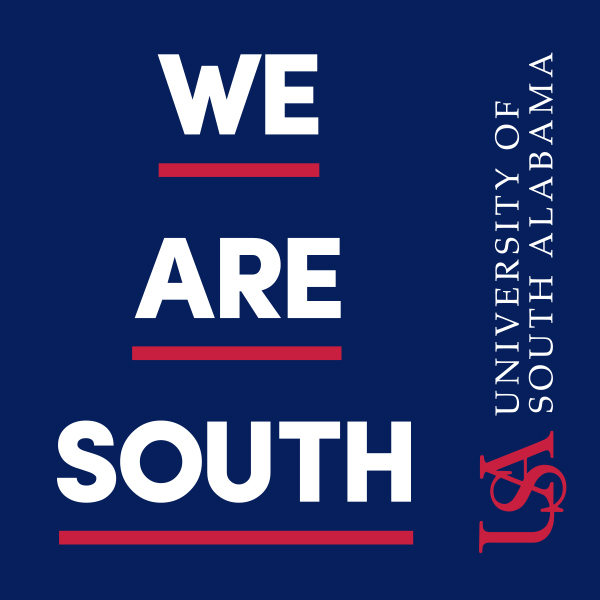 The University of South Alabama Jaguars compete in NCAA Division I, and USA is a charter member of the Sun Belt Conference. South’s nearly 400 student-athletes combine athletic skills with academic achievement, demonstrating excellence on the field and in the classroom. The football program, which debuted in 2009, earned its first bowl appearance in the Raycom Media Camellia Bowl in 2014 and appeared in the 2016 Nova Home Loans Arizona Bowl. The Jags were awarded the Sun Belt Conference’s Vic Bubas Cup, given to the school with the top all-around athletic program, for four consecutive years from 2015-18, and have earned the honor a record 14 times overall.