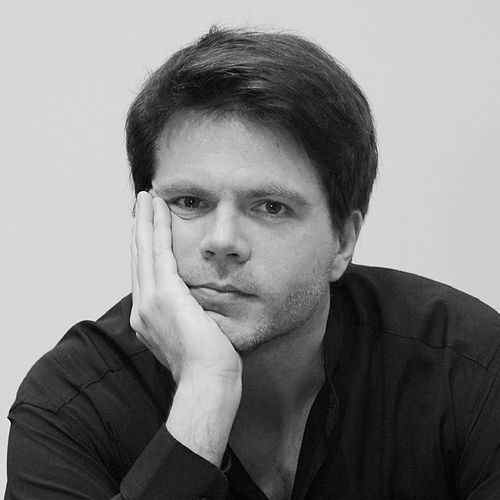 Axel Lenarduzzi will perform in a USA Piano Camp Faculty Recital on Wednesday, July 11 at 3:00 p.m. in the Laidlaw Performing Arts Center Recital Hall. The emphasis of this year's piano camp is Piano Literature of the 20th Century, hence Dr. Lenarduzzi's program will feature French Music of the 20th Century.

Tickets for this Department of Music event will be sold at the door only. General admission is $5 for all attendees other than Piano Camp participants. Musical Arts Concert Series passes will be honored for these concerts. Persons needing more information about this event or in need of special accommodation may call (251) 460-7116 or (251) 460-6136, or go online at www.southalabama.edu/music and click on "events."

More information about the entire Piano Camp may be obtained through the USA Piano Camp web page -- http://www.southalabama.edu/colleges/music/pianocamp.html

Axel Lenarduzzi is a Professor at the Claude Debussy Conservatory of the 17th District in Paris, France. Axel Lenarduzzi began his studies at the Conservatoire d'Asnieres near Paris, winning the first prize for piano in the class of Jacqueline Durand. He continued his course of study and received the diploma of the National Conservatory of Boulogne-Billancourt and received the award from the Conservatoire National of the region of Montpellier. He went on to study at the Royal Conservatory in Brussels, completed an apprenticeship in the Salzburg Festival and studied in Rome. In Rome, He was awarded the Diplôme supérieur de perfectionnement à l’unanimité issued by the prestigious Académie nationale supérieure Santa Cecilia, and earned under the teachings of Sergio Perticaroli. Prize winner of international competitions in Italy, France and Belgium, Axel Lenarduzzi appears regularly in Italy and in France, where he has been featured in numerous festivals as soloist and collaborative musician. In 2003, Lenarduzzi and Holm performed at the International Liszt Competition in Italy. In 2006, 2008, 2012, and 2015 Lenarduzzi performed as soloist and in duo recitals with Holm throughout the United States.