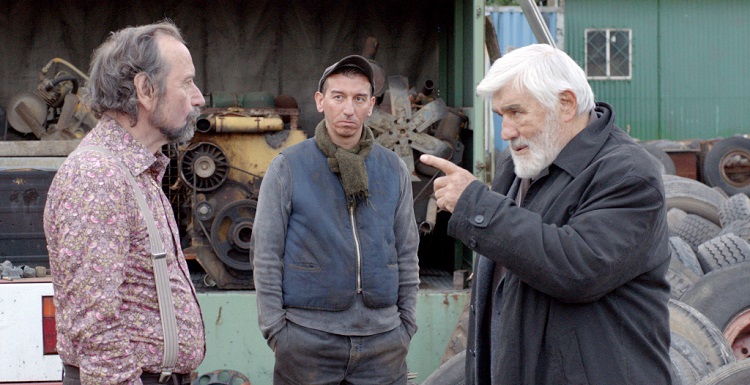 "The Last Mentsch" is considered a beautiful film of friendship and healing. It was named Best Feature Film in the San Diego Jewish Film Festival. Photo courtesy of Menemsha Films.

If you are looking to enjoy some unique contemporary films, the Mobile Jewish Film Festival will include screenings at the University of South Alabama campuses in Mobile and Fairhope this month. The 16th annual film festival will run Jan. 8-22, is sponsored by the Mobile Area Jewish Federation and will feature live music. All films are open to the public.

Tickets are $8 for adults per screening and $6 for students and seniors. The University is sponsoring tickets for USA students, and the admission is free with reservations for films screened at South only. Tickets will also be sold at the door or can be purchased by calling (251) 343-7197.

The films to be screened at South are:

The Mobile Jewish Film Festival will also include The Julian Student Holocaust Film Series featuring “Secrets of War,” a film that was well received during the 2016 film festival. This film is specifically for thousands of local middle school students. The goal is to teach understanding and respect though this selected film.