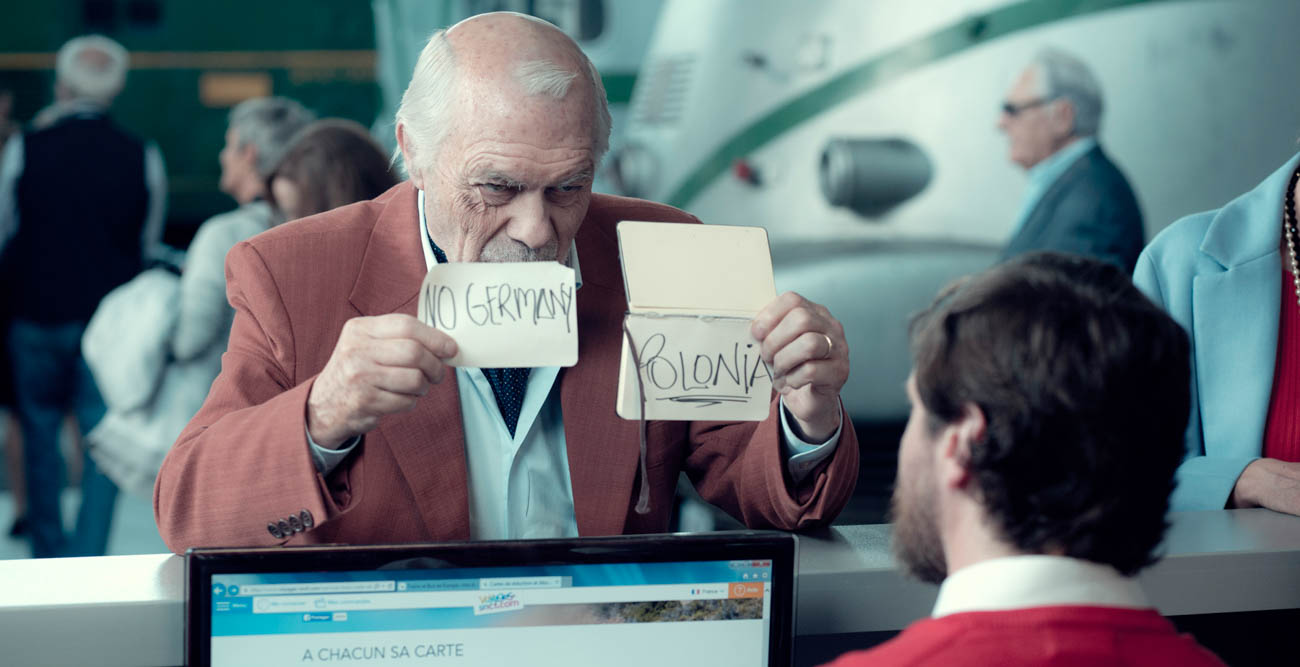 Dr. David Meola, the Bert and Fanny Meisler Assistant Professor of History and Jewish Studies at South Alabama, will host a question-and-answer session following one of the featured films on campus, “The Last Suit."

If you are interested in seeing some compelling and thought-provoking films, you need to attend the 18th annual Mobile Jewish Film Festival to be held this month on the University of South Alabama campuses and in other areas of Mobile.

“South has been a wonderful partner over the years,” said Barry Silverman, co-founder and organizer of the festival. “And because three of our films are being held at the beautiful John W. Laidlaw Performing Arts Center on the main campus, we will reach faculty, staff and students. We are proud of all the films that will be viewed this year, and we are grateful for the community’s support.”

The audience can expect a wide range of diverse films on the roster. South is sponsoring tickets for the students, and the admission is free with reservation for films screened at South’s main campus only. To attend the films on South’s main campus, the students will need to bring their student identification. Tickets for the films at other Mobile locations and on the South Baldwin County campus will also be sold at the door and can be purchased by calling (251) 343-7197 or by visiting the Mobile Jewish Federation website.

The Mobile Jewish Film Festival joins more than 60 festivals across the country in showcasing some of the best independent films. Dr. David Meola, the Bert and Fanny Meisler Assistant Professor of History and Jewish Studies at South Alabama, is excited about this year’s lineup. He will also host a question-and-answer session following one of the featured films on campus, “The Last Suit.”

“I am going to explore the complex lives of survivors and the challenges they face,” he said. “And the overall goal is to have some dialogue around this particular film.”

Meola and Silverman both state how important it is that the community supports this annual event.

“So many local institutions, like the Jewish, Arts and University community, have come together to support the film festival,” Meola said. “Because of co-founders Barry Silverman and Rickie Voit, we have built a huge community of support, and for them we are grateful.”