What to Watch in the SEC Primary 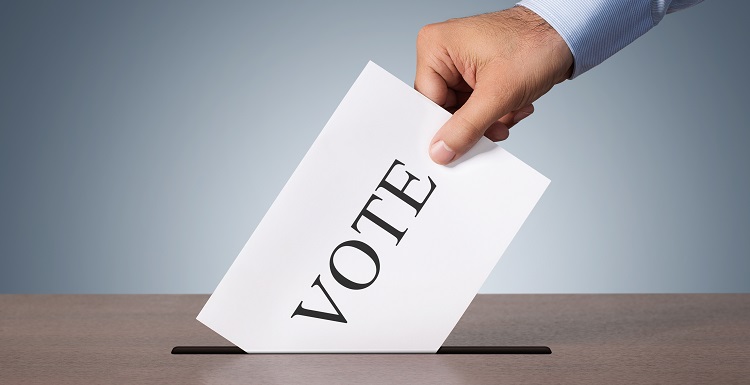 Presidential politics will focus south Tuesday, March 1, to Super Tuesday as 1,010 Democratic and Republican delegates are up for grabs in Alabama, Arkansas, Georgia, North Carolina, Tennessee, Texas and Virginia.

Dr. Sam Fisher, associate professor of political science and criminal justice at the University of South Alabama, says the primary could reduce the number of candidates vying for the White House.

What has become known popularly as the “SEC Primary,” named because many of the primary states have universities with football teams in the Southeastern Conference, has created a region where presidential candidates must invest time, energy and money. Failing to do so could mean drastic consequences to their political ambitions, and that’s why many of the candidates have come South during recent days to campaign vigorously.

According to Fisher, the SEC Primary is especially important this year because: