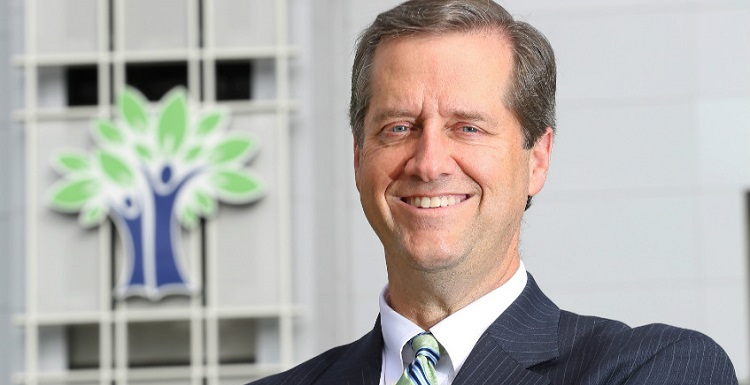 As chief executive officer, Owen Bailey is responsible for the management and operation of the University of South Alabama hospitals and outpatient centers.

In this role, Bailey will be the chief executive responsible for the management and operation of the University of South Alabama hospitals and outpatient centers with a goal of providing high quality, cost-effective, innovative health care.

University of South Alabama President Tony Waldrop and John V. Marymont MD, MBA, vice president for medical affairs and dean of the college of medicine in charge of the oversight of USA Health, are delighted Bailey accepted the position.

“Owen is an extremely respected, seasoned healthcare veteran with great leadership skills and managerial experience who possesses unquestionable character and integrity," Marymont  said. "As we position USA Health for the future, it became very clear that there is no better person for the job than Owen.”

Bailey said he is proud to take on this new leadership role with the health system.

"It's an honor to work with this great team," Bailey said. "I'm proud to be part of a system that provides such unique programs and services. USA Health plays a crucial role in providing health care, research and education to our region."

Bailey served as administrator of USA Children’s & Women’s Hospital from 2011 to 2016, leading the development and opening of a new children’s tower in 2013. Prior to joining USA, he led Fairhope’s Thomas Hospital as president and chief executive officer from 1992-2006 before joining Infirmary Health System as an executive vice president from 2006-2011.