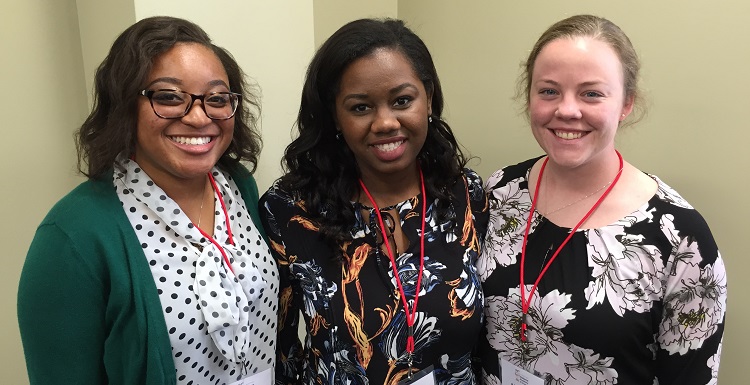 A number of University of South Alabama undergraduate and graduate students won awards for their outstanding paper and poster presentations at the 94th annual meeting of the Alabama Academy of Science, held at USA in February.

The annual meeting for scientists — as well as graduate, undergraduate and high school students who are aspiring scientists — is designed to promote scholarly interaction, the exchange of scientific information, and scientific research within Alabama. The Alabama Academy of Science was organized in Mobile in 1924 with 40 charter members representing academic and governmental interests in science.

The event’s keynote speaker was Edward Osborne Wilson, university research professor emeritus at Harvard University, whose research has explored human origins, human nature, and human interactions. Wilson has also been a pioneer in spearheading efforts to preserve and protect the biodiversity of this planet. Also speaking at the conference was Catherine Zivanov, a 2016 USA graduate and current medical student at Vanderbilt University School of Medicine.

The USA students receiving awards were: