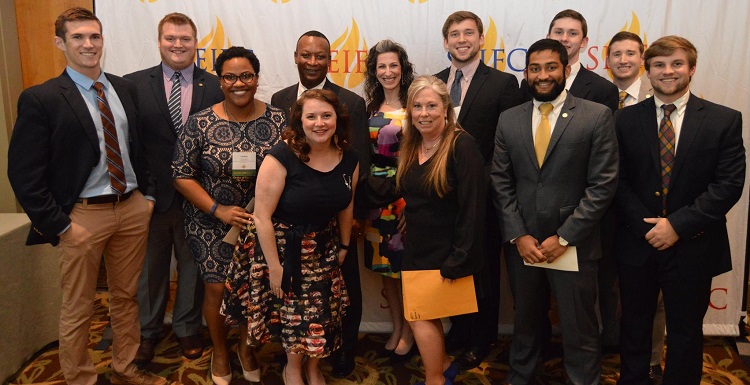 “This was Brendon’s first time competing in a competition like IFC, so it was important to see how we could address issues together and manage them,” Harrell said.

SEIFC is a voluntary association of fraternity governing councils in the United States. It is one of the regional associations throughout North America designed to bring together institutions and individuals with a commitment to fraternity life on college and university campuses.

The Southeastern Interfraternity Conference is held annually for nearly 600 fraternity leaders throughout the southeastern U.S. The event is a three-day educational conference.