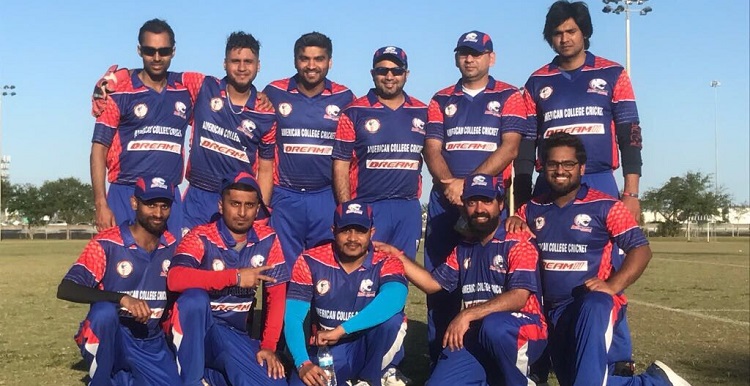 The Jaguar Cricket Club finished second in the nation at the American College Cricket National Championships.

The Jaguar Cricket Club, composed of current University of South Alabama students and alumni, finished second in the nation at the recent American College Cricket National Championships in Ft. Lauderdale, Fla. The JCC defeated cricket clubs representing Yale, Harvard, Texas A&M and others before falling in the title game to Rutgers.

“The Jag Cricket Club was an underdog, but through a series of upset victories earned total respect for their skills, professionalism and being excellent ambassadors for the sport,” said Dr. Dhananjay T. Tambe, assistant professor of mechanical engineering at South and faculty advisor for the club team. “Opposition teams, organizers and the umpires all were tremendously impressed by the JCC.”