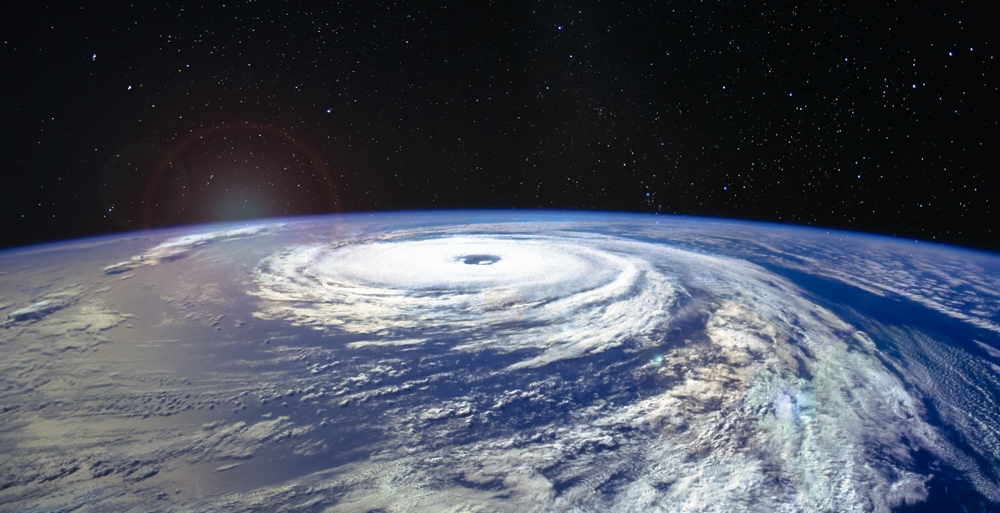 According to Dr. Keith Blackwell and Andrew Murray, hurricane experts with the University of South Alabama meteorology program and USA’s Coastal Weather Research Center, Atlantic seasonal hurricane activity is strongly influenced by several oceanic and atmospheric features. Present and predicted conditions associated with the natural evolution of these features during the summer and fall will largely shape and determine the nature of the hurricane season.

Blackwell and Murray offer four of the main influences on the 2019 Atlantic hurricane season:

2) The presence or absence of El Niño or La Niña in the tropical Pacific. A weak El Niño is present in the tropical central and eastern Pacific. This El Niño may persist into the fall, although at the present time there is considerable uncertainty as to exactly how long it may continue (suppressing influence).

The El Niño phenomenon is a dramatic warming of the tropical central and eastern Pacific Ocean. The appearance of this vast reservoir of warm water shifts the tropical distribution of thunderstorms in the Pacific and has far-reaching effects on the weather over the Atlantic, Gulf and Caribbean Sea. El Niños strengthen upper-level westerly winds over the Caribbean Sea and enhance harmful wind shear affecting tropical waves and tropical cyclones.

The two major groups producing seasonal hurricane outlooks for the Atlantic basin are Colorado State University and the National Oceanic and Atmospheric Administration Climate Prediction Center. Both of these organizations are predicting near-normal activity in terms of named storms, hurricanes and major hurricanes for the 2019 Atlantic hurricane season.

Conclusion:  A near-normal Atlantic hurricane season is expected due to the negative effects of a lingering weak El Niño being offset by the positive effects of a weaker Bermuda-Azores high pressure system and wet conditions in sub-Saharan West Africa. These offsetting effects, when combined with the neutral influence of near-normal tropical Atlantic SSTs, suggest a normal hurricane season this year.

Dr. Keith Blackwell, associate professor emeritus of meteorology, was the director of meteorology at the United States Air Force Academy prior to his appointment at South Alabama in 1996. He developed a numerical hurricane track and wind profile model called the Blackwell Over-surface Hurricane Wind (BLOHW) Model, which has assisted real-time hurricane forecasts for up to 100 industrial, educational and governmental clients through USA’s Coastal Weather Research Center.

Senior Instructor Andrew Murray graduated from South with a bachelor’s degree in meteorology before obtaining his master’s and returning to teach at USA in 2010. He routinely teaches Introduction to Meteorology, General Meteorology, Severe Weather, and Atmospheric Analysis, and he also assists in the Synoptic Meteorology forecasting labs. His research interests include tropical and synoptic meteorology. At the Coastal Weather Research Center, Murray provides severe weather warnings, along with hurricane forecasts and graphics during the Atlantic hurricane season.