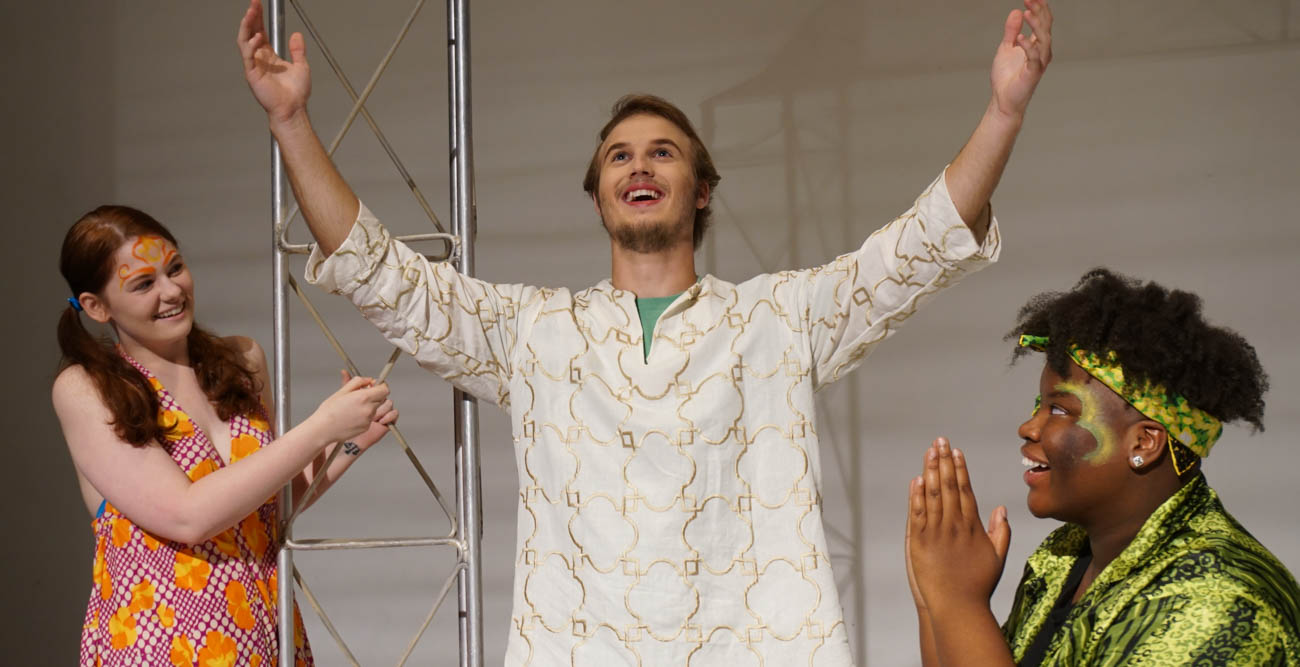 Based on the writings of St. Matthew, “Godspell” was the first hit for composer Stephen Schwartz, whose Broadway successes also include “Pippin” and “Wicked.” The show opened off-Broadway on May 17, 1971 and was revived on Broadway in 2011.

John Nara, instructor of theatre, will direct. Musical direction will be by Sean Wright with choreography by Monica Henry.

The production will run Sept. 28-30 and Oct. 4-6. Curtain times will be at 7:30 p.m., except for the 2 p.m. matinee performance on the 30th. All performances will be at the Laidlaw Performing Arts Center on USA South Drive.

For more information on the production, or for ticket sales, contact the USA Theatre & Dance office at (251) 460-6305, or visit the Box Office in the Laidlaw lobby. The Box Office is open Monday through Friday, 9 a.m. until 4 p.m., and one hour prior to each performance.