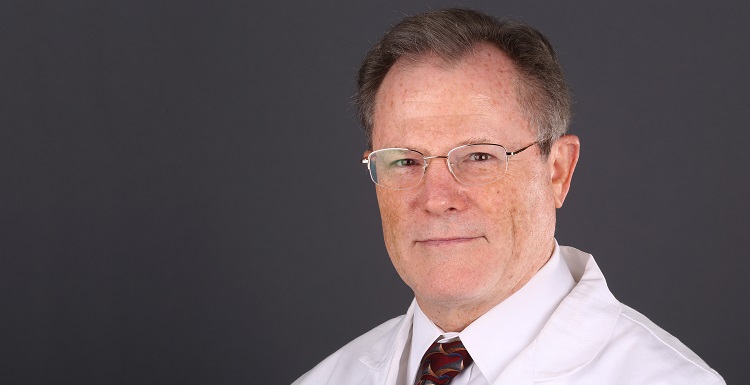 Prior to joining USA, Dr. Panacek served as a professor of emergency medicine at the University of California Davis Medical Center (UCDMC) in Sacramento, Calif. He was also director of the clinical trials office and emergency medicine research associates program at UCDMC.

“Dr. Panacek is a nationally recognized leader in the field of emergency medicine, with research interests on critical care aspects of life-threatening infections such as sepsis and septic shock and respiratory emergencies such as acute severe asthma,” said Dr. Samuel Strada, dean of the USA College of Medicine. “Dr. Panacek has published widely in his field and is a frequent contributor at the national annual meetings of emergency medicine physicians.  Dr. Panacek has been an active member of the USA Medical Alumni Association and played an active role in the establishment of a medical scholarship endowed by the class of 1981.”

Dr. Panacek earned his medical degree from the USA College of Medicine in 1981. He completed his residency and fellowship in emergency, internal and critical care medicine at UCDMC.

"We are excited to have Dr. Panacek as the new chair of emergency medicine,” said Beth Anderson, hospital administrator at USA Medical Center. “He brings great depth of knowledge and experience that will assist our emergency departments in making the changes needed to meet the challenges ahead of us.”

Dr. Panacek has many years of research as well as more than 300 publications including original publications, book chapters, invited manuscripts, limited distribution, correspondence, book reviews, acknowledgments and alternative media publications. During his time at UCDMC he had additional professional experience including serving as the technical advisor for the television program “Untold stories from the ER.”