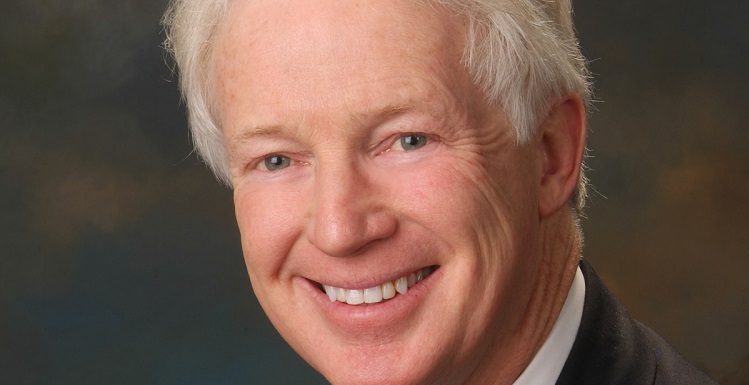 As assistant vice president for research innovation, Michael Chambers will work with colleges and schools to identify potential innovations that could be commercialized and help build innovation teams across disciplines.Download larger image

The University of South Alabama has hired veteran health care entrepreneur Dr. Michael Chambers as its first assistant vice president for research innovation to help facilitate the transition of discoveries from laboratories and classrooms to the marketplace.

Chambers, an attorney and outgoing president and CEO of Swift Biotechnology, also will seek private-public partnerships that position the University and collaborating organizations to develop a strong regional innovation ecosystem supporting economic growth.

“Michael has a proven history of attracting innovators to grow ideas, of securing funding to develop concepts and of supporting entrepreneurship along the Gulf Coast,” said Lynne Chronister, vice president for research and economic development. “He is uniquely qualified to help our students and faculty work through the often complex process of taking an idea to the point of commercialization.”

At Swift, Chambers led the company in seeking early detection screening for endometrial and ovarian cancers.  Swift was one of the winners of the 2010 Alabama Launchpad competition.

Before Swift, Chambers helped found InnoRx Pharmaceuticals, a company specializing in the development of drugs and drug delivery systems for ocular disease. InnoRx was sold to SurModics (NASDAQ: SRDX) in 2005.

“I believe our community will experience significant growth in the years ahead. The University of South Alabama is in an exceptional position to help leverage that growth to bring about new jobs for graduates and to help students and faculty create new products, technologies and companies,” Chambers said. “This is an opportunity to use my experience to help others, and ultimately the University of South Alabama and our community."

As part of his role, Chambers will help guide student and faculty innovators from the point of idea and concept generation to the doorstep of commercializing a product or service by providing resources, connections and expertise. As a result, he will work with colleges and schools to identify potential innovations that could be commercialized or put into practice and help build innovation teams across disciplines. USA’s Office of Commercialization and Technology Transfer will then manage the protection, licensing and sale of the innovations and reach out to industry to create collaborations.

Chambers was the 2014 chairman of the Mobile Area Chamber of Commerce and that same year helped found 1702, an entrepreneurship training and mentoring program. He previously served as one of the authors to then-Gov. Bob Riley’s Alabama Science & Technology Roadmap.

Chambers also was the founder and chairman of the board of the Gulf Coast Angel Network, which raised capital to fund local start-ups.

With an interest in global health issues, Chambers produced the documentary "Lusaka," which focused on the plight of orphans with HIV/AIDS in the capital of Zambia. It was a 2009 submission to the Sundance Film Festival.