Posted on August 1, 2020 by Jeremiah Henning 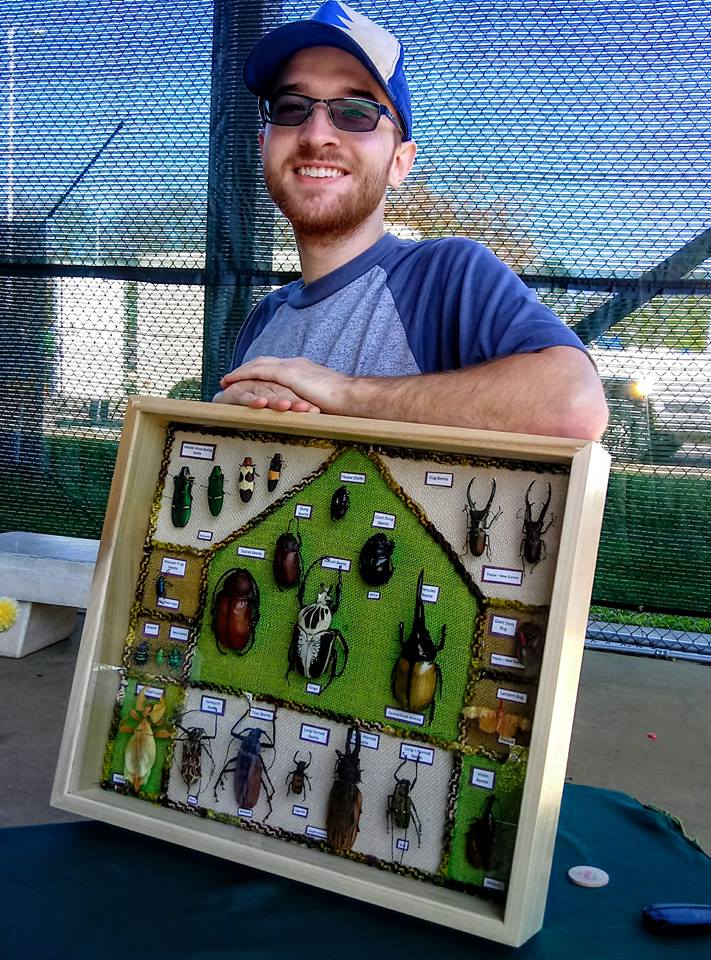 Masters' student Skyler Kerr (McCreadie lab) and colleagues from the University of Georgia published a paper in the Journal of the American Mosquito Control Association (JAMCA) that explores how water quality impacts mortality in black fly larvae. Kerr and colleagues tested different water types (distilled, deionized, moderately hard, and deionized with suspended nutrients) to see if they would impact mortality rates. They found that although the water medium had little to no impact, the presence/absence of suspended food particles did. They hypothesized that the later instar larvae could better ingest BTI particles (the active biological control agent in the test) if they were bound to the larger food particles, hence why there was only statistical significance in that category.

The Controlled Current Toxicity Test (CCTT) is a protocol used by the University of Georgia Black Fly Rearing and Bioassay Laboratory to evaluate the efficacy of larvicides based on Bacillus thuringiensis subsp. israelensis (Bti) against Simulium vittatum larvae. A standard CCTT provides a larval medium with suspended organic nutrients, a sustained current, and a clean surface for black fly larval attachment in each exposure vessel. In an effort to streamline the CCTT and eliminate a potential source of variability, 3 types of larval medium were evaluated: deionized water, distilled water, and moderately hard water, which were compared to the currently used protocol. A statistical significance in mean lethal concentration (LC50) rates was observed between the CCTT (deionized water with suspended organic nutrients) medium and the other 3 experimental media. The presence of suspended organic nutrients in the CCTT significantly improved the efficacy of the Bti-based larvicide. The interaction of the suspended organic nutrient particles and the Bti-based particles in the larvicide appears to produce a mixture that is more efficiently captured and ingested by the black fly larvae than the larvicide formulation particles alone.

link to the paper.