Results from the 2016 USLI competition in Huntsville, AL 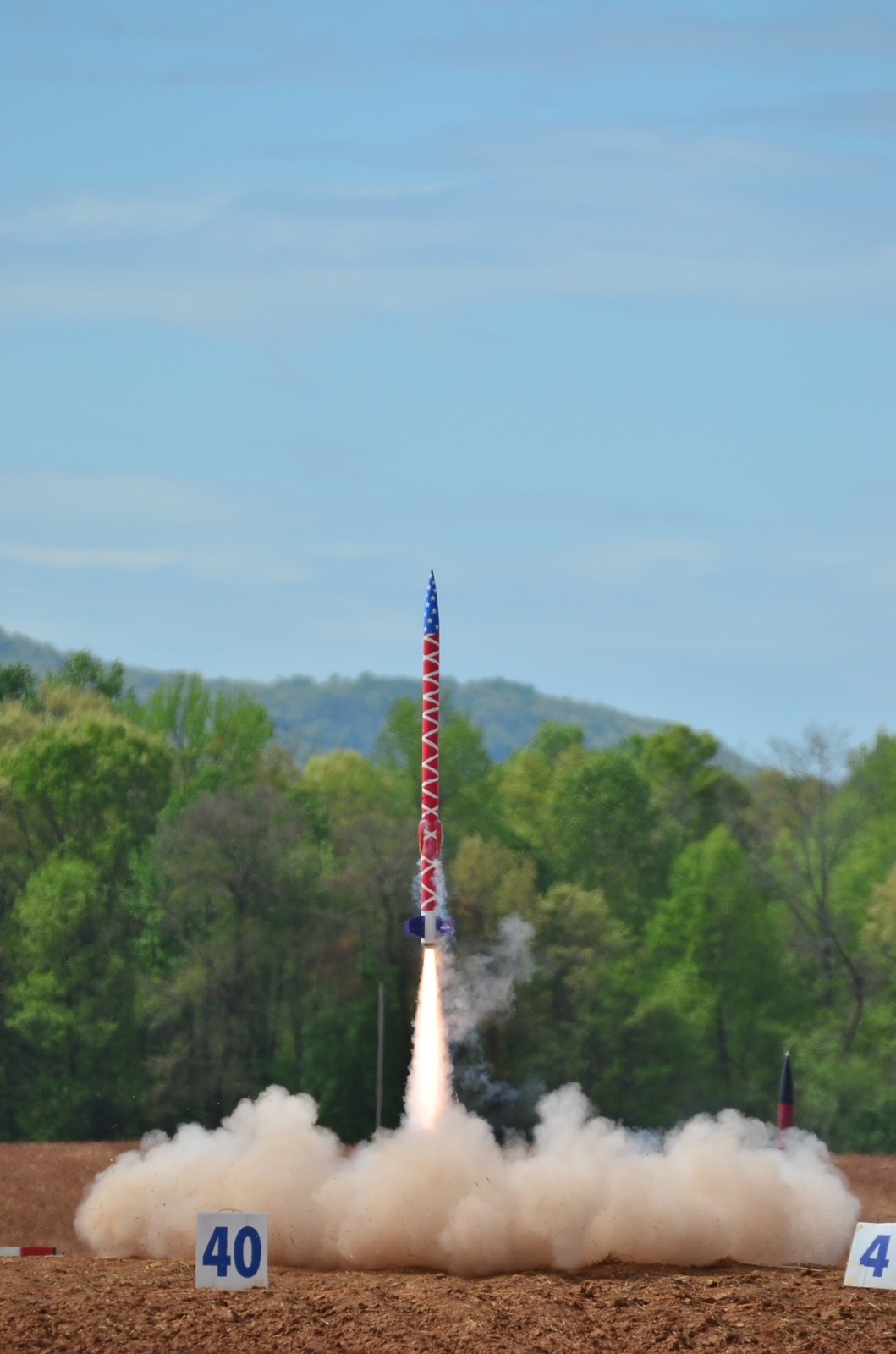 The ULSI competition in 2016 ended with a bang as "Fancy" the code name of their rocket took off as shown above. The students had been working for a year and were excited to see their rocket take off. Unfortunately not enough delay grain (a powder used to delay the ignition of their rocket) was used when loading the motor into the rocket and the motor exploded out of the rocket as can be seen in the photo below. 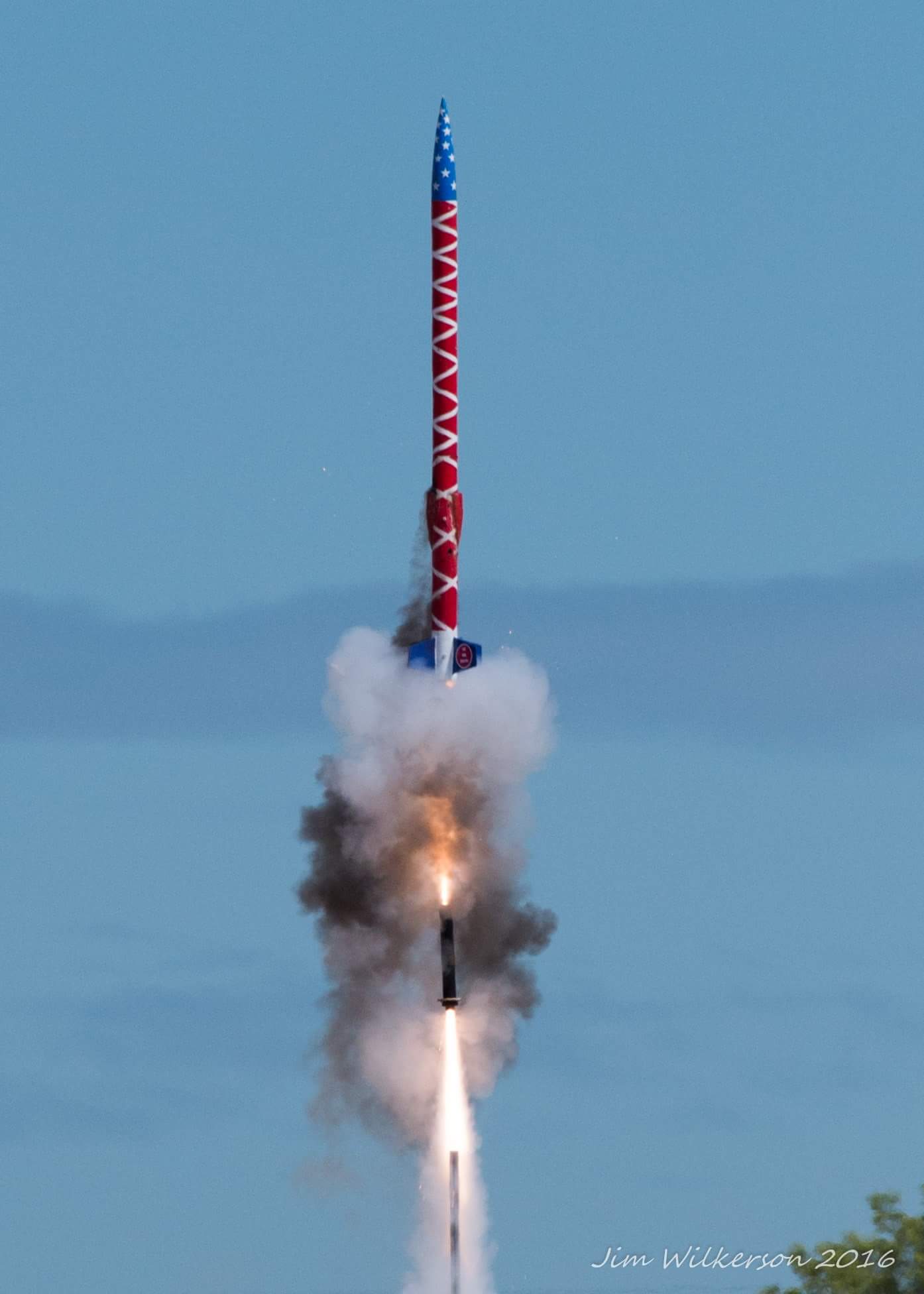 Once the motor was released from the end cap the motor began to tumble. 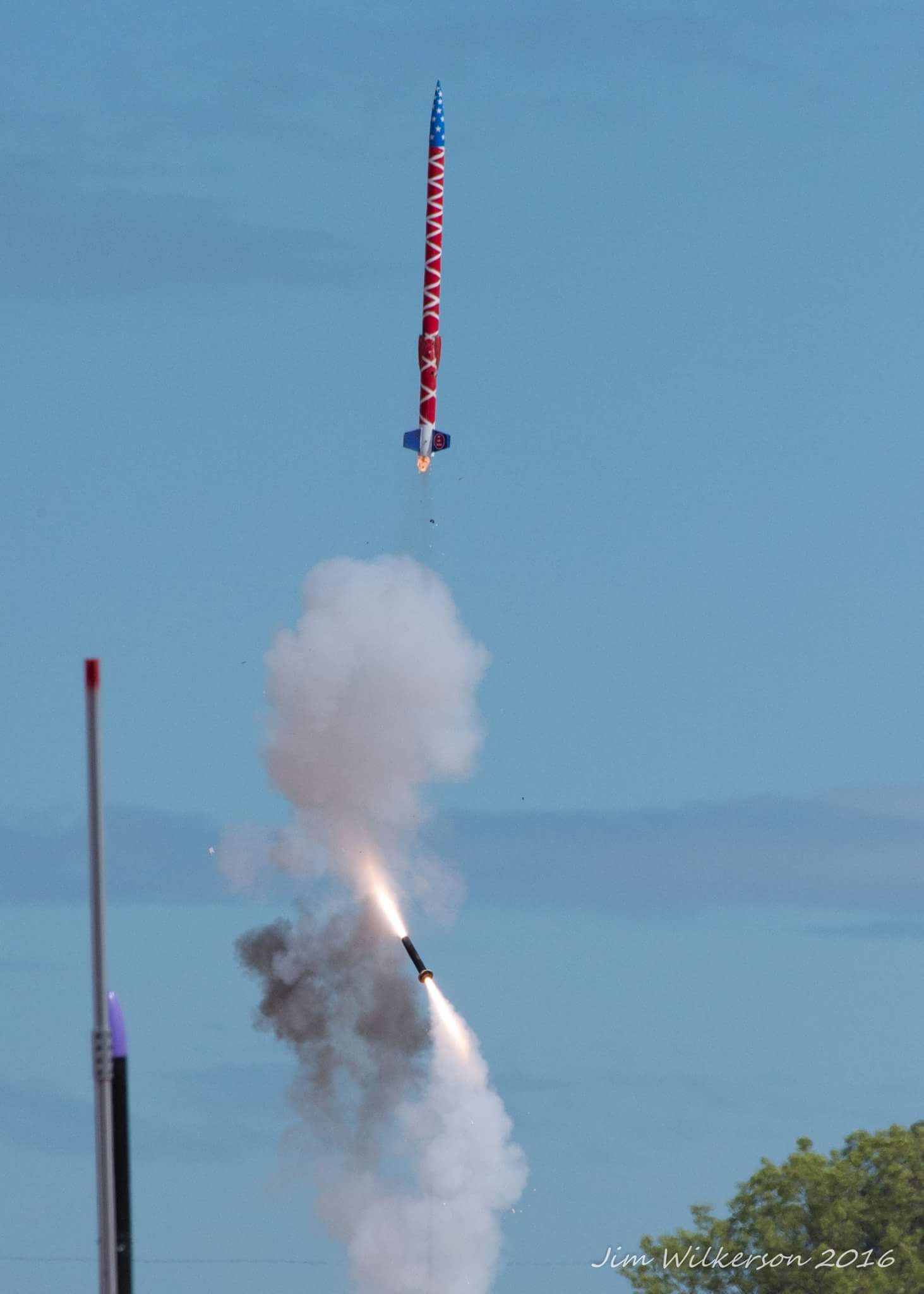 Although the rocket did not complete it's entire mission the rocket still logged about 20 seconds of data before the rocket itself plummeted back to Earth. A hard lesson to learn but at least no one was hurt. A video was taken by one of the students with his phone and can be seen below.