Fifty Years After 'One Small Step' 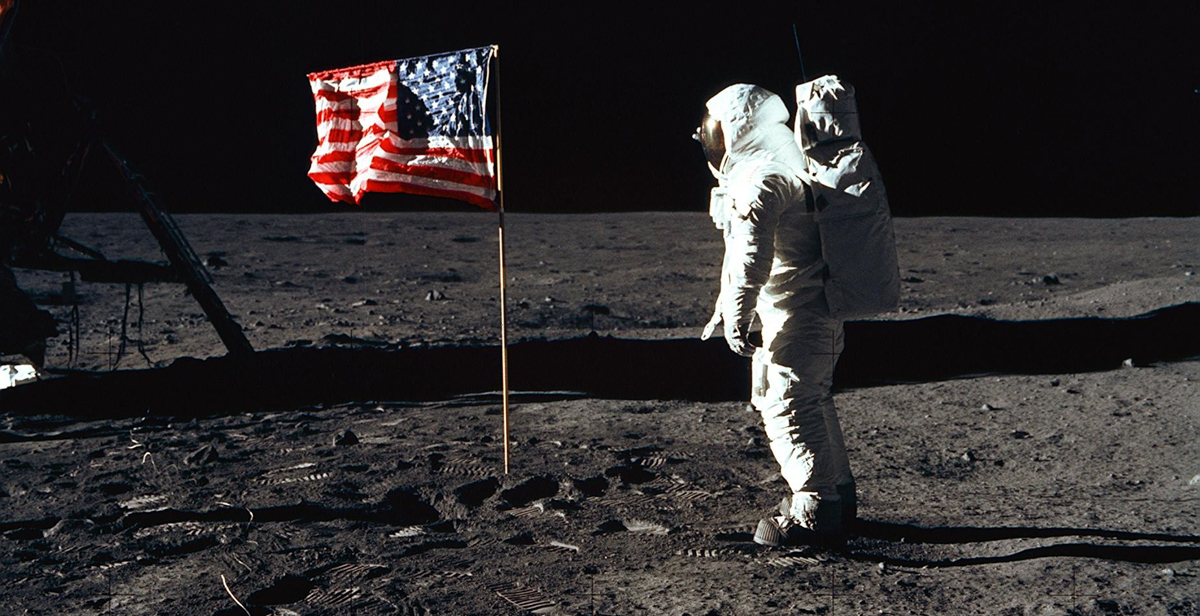 July 20 marks 50 years since a man first walked on the moon. What’s next?

University of South Alabama assistant professor of mechanical and aerospace engineering Dr. Carlos Montalvo reflects on where we were 50 years ago, where we are now, and where we’re heading with space exploration. 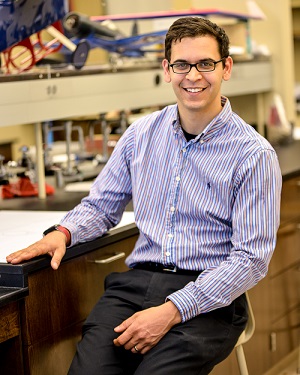 Is the technology that was used in 1969 largely obsolete today, or are we still using some of the tools that got us to the moon 50 years ago?

My area of expertise is in guidance navigation and controls. In that area the technology is not necessarily obsolete. The rocket equation, the equation for gravitational acceleration and everything else associated with computation is largely the same. The difference, of course, lies in manufacturing, which is totally different, and the electronics inside the main capsule. Back then, computers were very new, nowadays our cell phone is more powerful than the computers onboard the Saturn V (The Saturn V was a rocket NASA built to send people to the moon.) The F-1 rocket engines used on the Saturn V were liquid-fueled rocket engines, which is a fairly simple process on the surface where liquid fuel is burned. These liquid-fueled rockets are still used today in the Falcon 9 built by SpaceX. They are Merlin engines rather than F-1 engines, but they still use the same gas-generator power cycle. The thing about space travel is that Earth's gravity is still the same and the moon is still relatively the same distance from the Earth, so the trajectories from here to there are largely the same and the thrust required to escape Earth's grip is still strong.

At the time, the moon landing seemed like the end of humanity's journey, but now there's talk about sending astronauts to Mars. Will this really happen in our lifetime?

Supposedly there are rumors about going back to the moon by 2024. Rumors about completing a Mars sample return by 2026. The space race back in President Kennedy's day was largely fueled by politics and it will likely take the same kind of ambition from large organizations to get us there. The life expectancy for first-world countries like the U.S. is around 80 years, so I guess that gives me about 50 years to potentially see humans land on Mars. From 1900 to 1970, the world went from no cars or man-made flying machines to landing on the moon. From 1970 to 2020 — another 50 years — we've seen reusable rockets landing on comets and numerous ground rover missions to Mars. It seems likely that in 50 years, by 2070, a Homo sapiens will step foot on Mars.

Private groups such as SpaceX also have space ambitions. Is it realistic, or even healthy, for someone other than NASA to be actively looking to explore outer space?

My answer to this is short and brief. Yes. In the interest of creative diversity, I suggest all interested parties look to explore outer space. However, I also suggest we use that technology to help our own planet, such as the SERVIR program — which uses satellite imagery to help underdeveloped nations improve environmental decision making — or gamma-ray burst satellites, which are used to detect solar flares from our sun.

Speaking of NASA, the University of South Alabama is actively partnering with the space agency on several research projects. How does participating in space exploration benefit South’s faculty and students?

The state of Alabama as a whole is involved in numerous activities. It's important for students to think about more than just themselves. What bigger topic could they study than the Earth and the universe? Economically speaking, partnering with NASA is a way to bring in external grant money, but it also helps by encouraging faculty like me to build an aerospace program, which has already begun. Right now, our students can take three electives in aerospace engineering and get an AE track designation on their transcript. This fall, in fact, will be the first time ever that the Fundamentals of Astrodynamics will be taught at the junior level. Students will be able to learn about celestial mechanics, attitude control and many other space-related topics. Right now, we are building a pipeline for more aerospace research, and working with NASA is a large cog in the machine to get this completely up and running.

Would you like to go to the moon, or Mars?

In a world with no consequences or obligations, traveling to another planet would undoubtedly be a life-changing experience. However, just like any new technology, the life expectancy for space travelers is slim. I love learning about space and the origins of the universe, but I also enjoy being firmly grounded on a nice, rainy and green planet with plenty of oxygen to go around. I also have a wife and three kids. Overcoming Earth's gravity may only require liquid-fueled rockets to break its grip, but it will take much more than a trip to the moon or Mars to break me away from my family. For now, though, I'm extremely excited to be able to support future missions beyond Earth. It's an exciting time to be in this field.

Dr. Carlos Montalvo is an assistant professor in the William B. Burnsed Jr. Mechanical Engineering Department at the University of South Alabama and chair of the aerospace engineering track. He is also director of USA's Facility for Aerospace Systems and Technology, and is active with the Alabama Space Grant Consortium. In his off time, you might see him and his family bicycling or skating around campus.