Posted on November 11, 2015 by Jamarkus Garrett 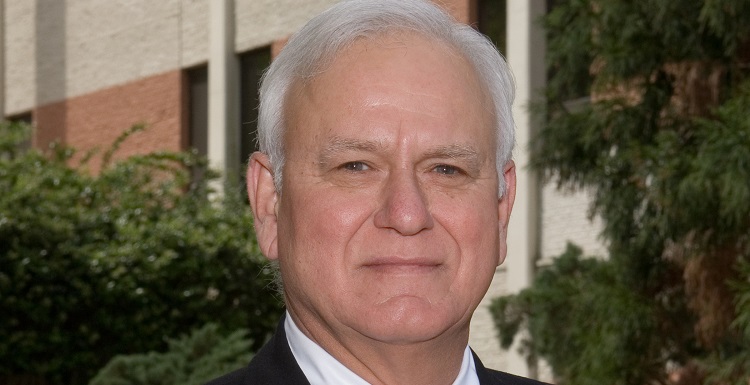 Dr. Steve Picou, founder and director of the University of South Alabama Coastal Resource and Resiliency Center, is recognized for his research on how disasters impact communities.

Dr. Steve Picou, founder and director of the University of South Alabama Coastal Resource and Resiliency Center, has been named a Distinguished Professor by the University’s board of trustees.

Picou, a professor of sociology, is recognized both nationally and internationally for his research on how disasters impact communities. During his time at USA, he has received more than $9 million dollars in external funding for research, beginning in 1982 with the Livingston, La., hazardous train derailment and continuing in 1989 with the Exxon Valdez oil spill in Alaska, Hurricane Katrina in 2005 and the Deepwater Horizon oil spill in 2010. During his career, Picou has published more than 150 peer-reviewed articles, book chapters and research monographs in the areas of environmental sociology, disasters, applied sociology, social stratification and social theory.

“Through his outstanding research, teaching and service to the field of environmental sociology, Dr. Picou has established himself as one of the most prominent leaders in the research area of man-made disasters and environmental resiliency,” said Dr. Andrzej Wierzbicki, dean of the College of Arts and Sciences.

Through his work at the USA Coastal Resource and Resiliency Center, Picou is using funds from a Deepwater Horizon disaster recovery program to research and build resiliency in coastal communities impacted by the oil spill. The research is funded by an $8 million, three-year consortium grant from the Gulf of Mexico Research Initiative. Picou hopes to establish a clearer picture of ways the oil spill affected coastal communities and to develop evidence-based strategic planning and risk communication strategies for the future. Picou and his staff recruit and train community health workers in the Gulf Coast region to serve impacted communities following disasters.