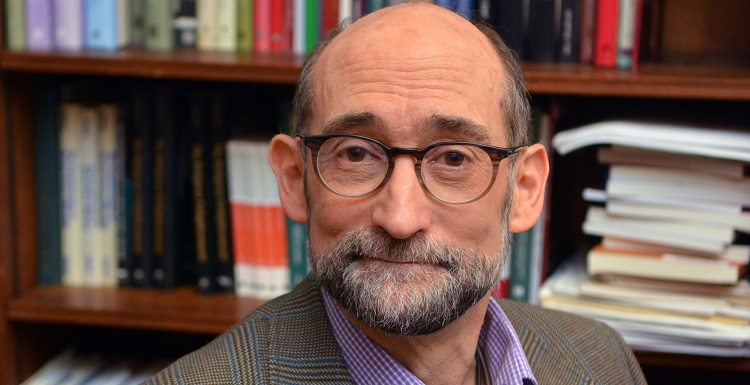 The University of South Alabama will host Sorkin as the speaker for the 2016 Howard F. Mahan Lecture Series. Sorkin will speak at 7 p.m. Thursday, Feb. 25, in the USA Marx Library Auditorium about “The Religious Origins of Toleration in Enlightenment Europe.” The event is free and open to the public. A reception and book signing will follow the lecture. The event is presented by the department of history in the College of Arts and Sciences. The 15th annual lecture is co-sponsored by the USA Foundation.

Earlier in the day, Sorkin will speak at 3:30 p.m. in Marx Library, Room 181, about the “Interminable Emancipation: Jews and Citizenship in the Modern World.” Faculty, staff, students and the community are invited to attend this talk as well. This event is presented by USA’s College of Arts and Sciences Humanities and Social Sciences Colloquium and co-sponsored by the department of history.

Sorkin is the author of numerous books and co-editor of several other publications. He is currently writing a history of Jewish emancipation in Europe, “Interminable Emancipation: European Jews and the Search for Equality, 1550-2000.”

He has won numerous awards, including a John Simon Guggenheim Fellowship. In addition, he has received grants from the British Academy, the National Endowment for the Humanities and the John Simon Guggenheim Memorial Foundation. He has twice been a visiting a professor at the L'École des Hautes Études en Sciences Sociales in Paris, France, and has taught at the Scuola Normale Superiore, in Pisa, Italy.

Sorkin earned his master’s degree and his Ph.D. from the University of California-Berkeley.

In 2001, the Howard F. Mahan Lecture Series was created in honor of the late Howard F. Mahan, the history department’s founder. He served as chair of history from 1964-1983. The lecture series was established in honor of Mahan’s enduring contributions to his students, colleagues, community and state. Each year, a prominent scholar visits USA to deliver a major address on a timely topic.