Seven Tips for Getting Your Yard in South Condition 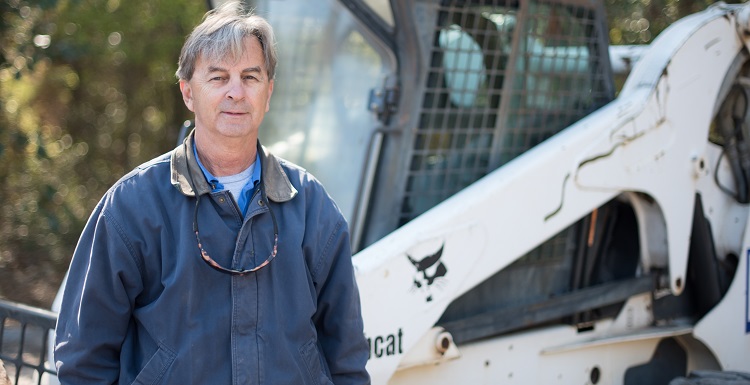 More than 16,000 students, including 3,000 who live on campus, call the University of South Alabama home. Every student wants to be proud of their home, so the landscaping team at South stays busy enhancing the natural beauty of campus.

The most recent high-profile landscaping project was the beautification of South’s eastern and southern borders, an effort mostly funded by the city. Increasingly, the physical environment is being recognized for its important role in USA's academic mission.

“The landscaping and the natural beauty of the campus turn heads of prospective students and parents,” said Christopher Lynch, associate vice president, enrollment services. “Students can imagine themselves not just coming to campus to study, but to live. It has a tangible impact on our enrollment.” (To take a tour, visit Enrollment Services.)

Gary Carley is the landscaping manager for the University of South Alabama. Carley worked part-time with a landscaper through high school and college. Following Hurricane Frederic in 1979, he purchased a stump grinder and chainsaws to replace damaged trees and plants. He hasn't stopped.