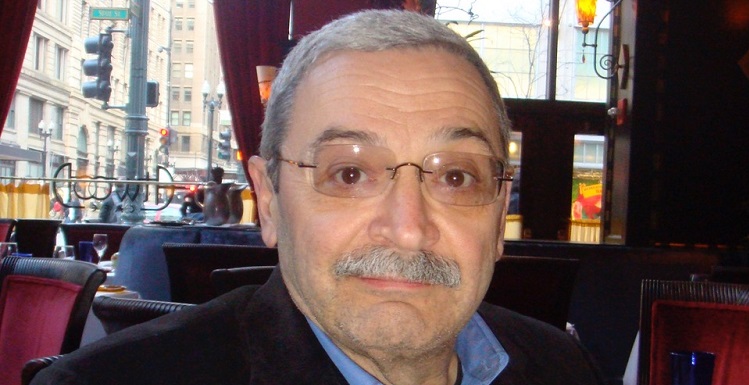 Dr. James Hevia, professor of history at the University of Chicago, will speak about environmental degradation at South's annual Mahan Lecture.

Prepare to go back in time at this year’s Mahan Lecture with Dr. James Hevia, a professor of history in the New Collegiate Division at the University of Chicago at 7 p.m., Thursday, March 23, at the John W. Laidlaw Performing Arts Center at the University of South Alabama. The event is free and open to the public.

Hevia, who is also the director of the Global Studies Program at the University of Chicago, will speak at South about “Hydraulic Colonialism, Army Animal Management, and Infectious Diseases: Ecological Change in Northern India, 1880-1920.”

Hevia will also bridge the gap between past and current environmental issues.

“I will share historic information about how there are consequences for what we do regarding environmental degradation,” he said. “There are many things from the past that have occurred, and we have to strive to keep from making the same mistakes today.”

Hevia has conducted a great deal of research and written numerous books, including “Cherishing Men from Afar: Qing Guest Ritual and the Macartney Embassy of 1793,” which is about Qing foreign relations and the development of modern European diplomacy. His second book is “English Lessons: The Pedagogy of Imperialism in Nineteenth-Century China,” which focuses on the British Empire in India and southeast Asia and the Qing empire in China.

He is currently working on his next book “Animal Labor and Colonial Warfare,” which discusses the use of pack animals in warfare.

Hevia earned his Ph.D. from the University of Chicago. His previous teaching appointments include the University of North Carolina, where he served as chair of curriculum in International and Area Studies and visiting professor of history at Shandong University, People’s Republic of China.

The Howard F. Mahan Lecture Series was created in 2001 in honor of the late founder of USA’s history department. He served as chair of history from 1964-1983. The lecture series was established in honor of Mahan’s enduring contributions to his students, colleagues, community and state. Each year, a prominent scholar visits USA to deliver a major address on a timely topic.