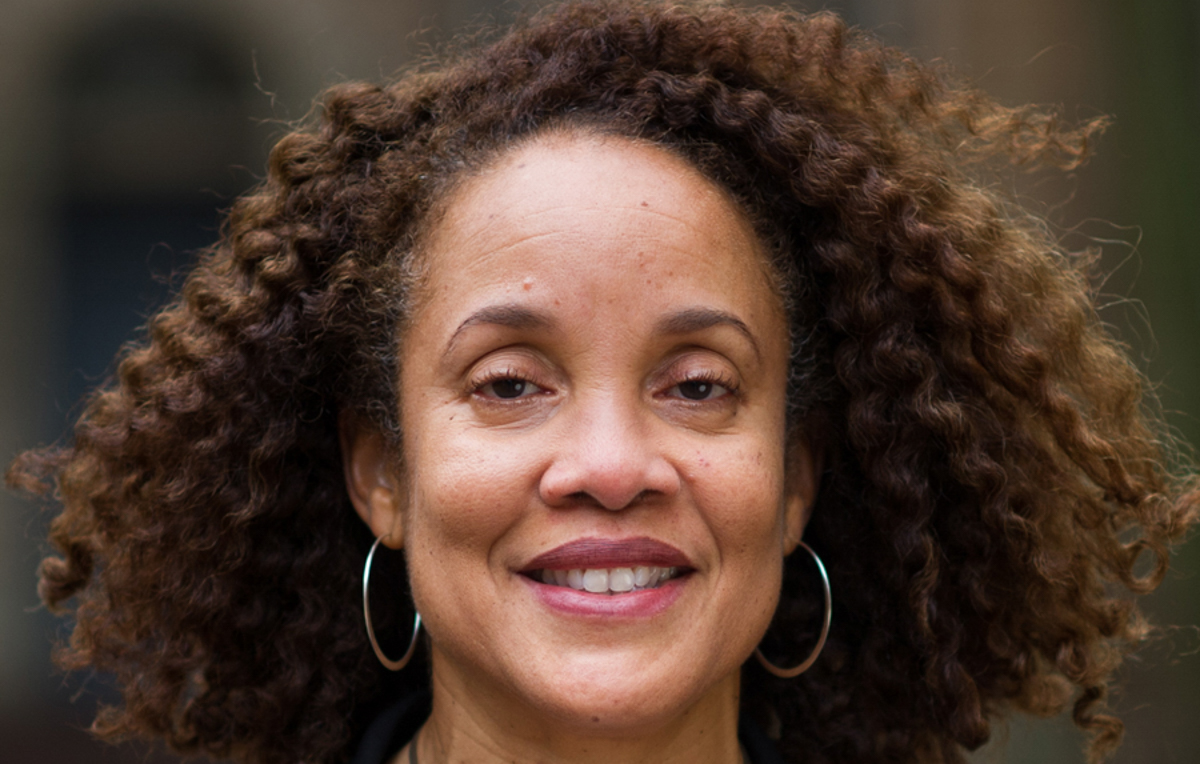 Dr. Tera W. Hunter, author and Edwards professor and scholar of gender, race and Southern history at Princeton University, is the guest speaker at this year's Stallworth Lecture. The event will be held at 7 p.m. on Tuesday, Oct. 29, at the Laidlaw Performing Arts Center.

“Can Marriage Save the Race? Ideas about African American Marriage from W.E.B. Du Bois to Our Own Times,” will be discussed at the annual Jack Stallworth lecture in Southern U.S. history by Dr. Tera W. Hunter, author and Edwards professor and scholar of gender, race and Southern history at Princeton University. The event will be held at 7 p.m. on Tuesday, Oct. 29, at the Laidlaw Performing Arts Center at the University of South Alabama.

“The theme is based on my past and current research on the history of marriage and family among African Americans. My book, ‘Bound in Wedlock,’ focused on slavery and marriage in the 19th century,” Hunter explained. “I’m now interested in writing about the broader politics of the black family in the 20th and 21st centuries. This talk provides a bridge between those two projects to show the continuities and discontinuities of ideas about black families and how they may or may not match up with historical evidence.”

Hunter will share ideas from W.E.B. Du Bois, an American sociologist, historian, author, editor and activist, as she compares ideas about marriage then and now during her talk. The lecture is free and open to the public. A reception and book signing will be held immediately following the lecture.

“Du Bois, a pioneering historian and social scientist, is the founding father of black family studies, which makes him a pivotal figure in my work,” Hunter noted. “His books and articles have been formative for subsequent scholarly and popular conceptions about black families and have informed the thinking of policymakers.”

Hunter is a Miami, Fla., native and earned her bachelor’s degree from Duke University and her Ph.D. from Yale University. Her books have earned multiple awards and her opinion pieces have been featured in numerous publications, such as the New York Times, Washington Post, Christian Science Monitor, and Ebony. She has also been interviewed by National Public Radio.

Hunter has engaged in history projects as a consultant for museum exhibits and documentaries. She has also participated in projects to help secondary teachers and students learn new ways of reflecting about history.

Hunter said many people are influenced by images that predominate in print, social and visual media that misrepresent black families as broken, derelict and pathological.

“I want people to think more carefully and critically about the ways those representations create stigmas that not only influence our cultural and political discourses, but also lead to punitive public policies,” she said.

The annual Stallworth Lecture is named after N. Jack Stallworth, also known as Mr. Mardi Gras. He was a Mobile native who owned and operated many business ventures in Mobile.  Stallworth was instrumental in founding the America’s Junior Miss, Mobile Chapter of the English Speaking Union, and the Camellia Ball.