"“Any fool can know. The point is to understand.”
― Albert Einstein

The USA chapter of Phi Sigma Iota held its annual initiation ceremony on March 31st 2016. At this event, 19 juniors and seniors from four languages--French, German, Russian and Spanish--were inducted into the society.The chapter was also honored to induct USA President, Dr. Tony Waldrop, as a professional member for making global education and community outreach,  important goals for the university in the new Strategic Paln. 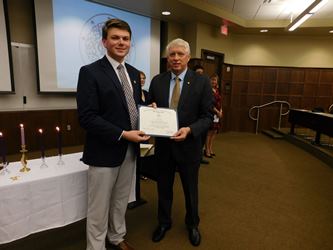 PSI President, austin Gilchrist with USA President Dr. Tony Waldrop after inducting him into the society. 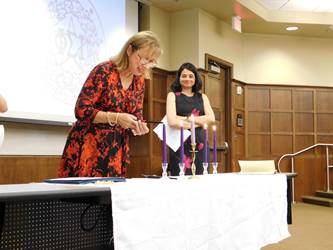 Spanish faculty, Dr. Brown, lighting a candle for Spanish at the initiation ceremony. 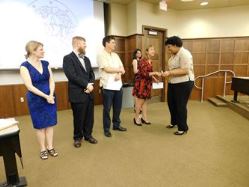 New inductee and Spanish major, Ayana Williams with Dr. Brown and other MCLL faculty members at her initiation. 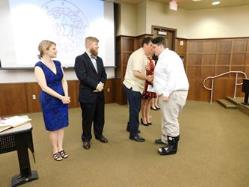 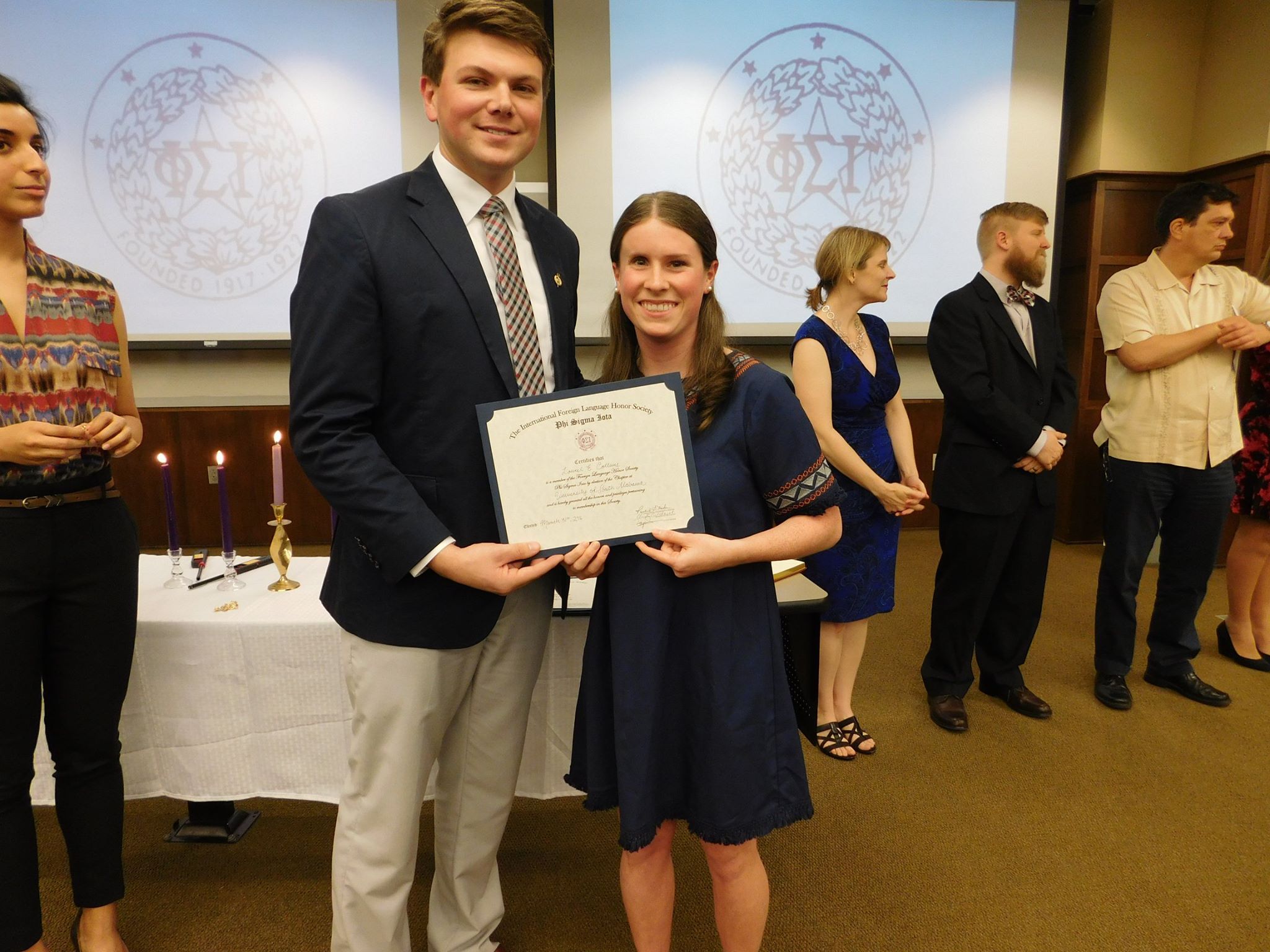 PSI President with an inductee 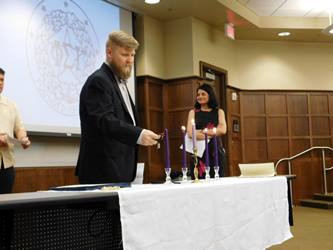 A light for Russian 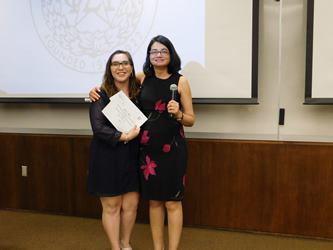 Tawni Orso, PSI member and one of the recipients of the 2016 Advisors award, with Dr. Khan, PSI faculty advisor and spanish faculty member. 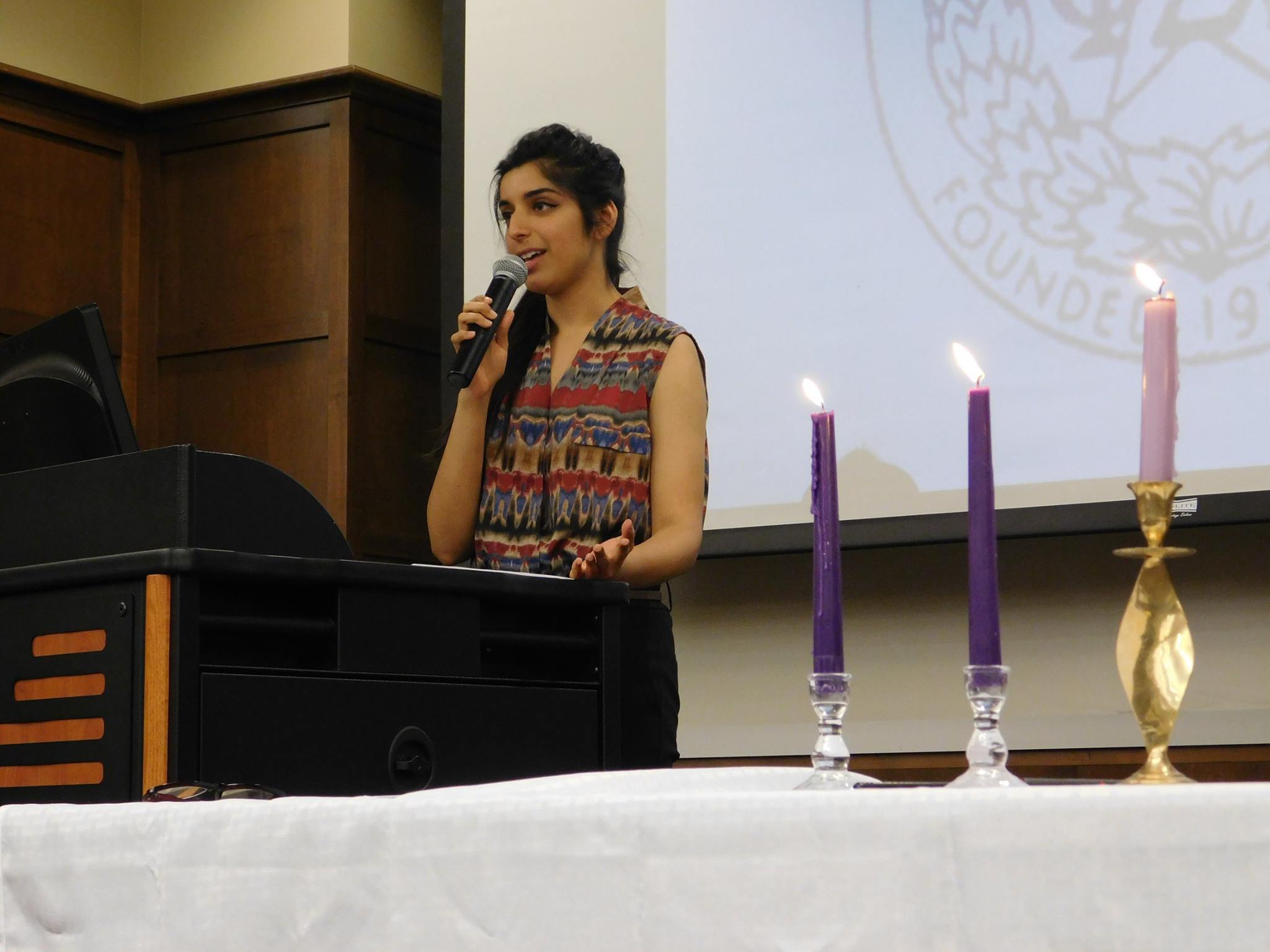 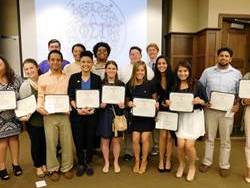 The 2016 Inducteess with their diplomas. 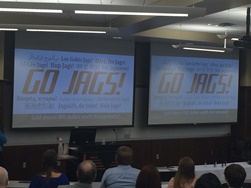 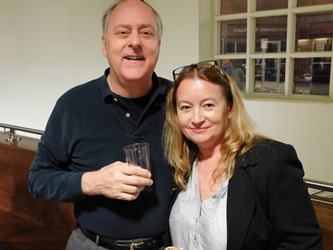 Mr. Sipple with an inductee

New inductee, natalya Pearcy,  a spanish major with mr. John sipple, an honorary member of the society, at the 2016 Induction Ceremony. 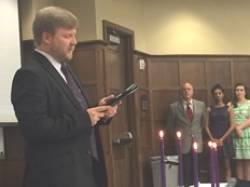