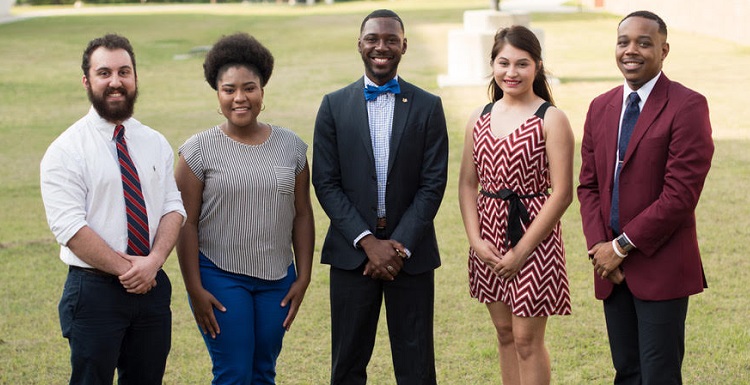 Elections have been held, and the University of South Alabama Student Government Association has new officers for the 2017-2018 academic year. SGA officers protect and advance students’ interests as well as promote the welfare of the student body. The organization operates as a constitutional democracy and is comprised of executive, judicial and legislative branches. The new officers: