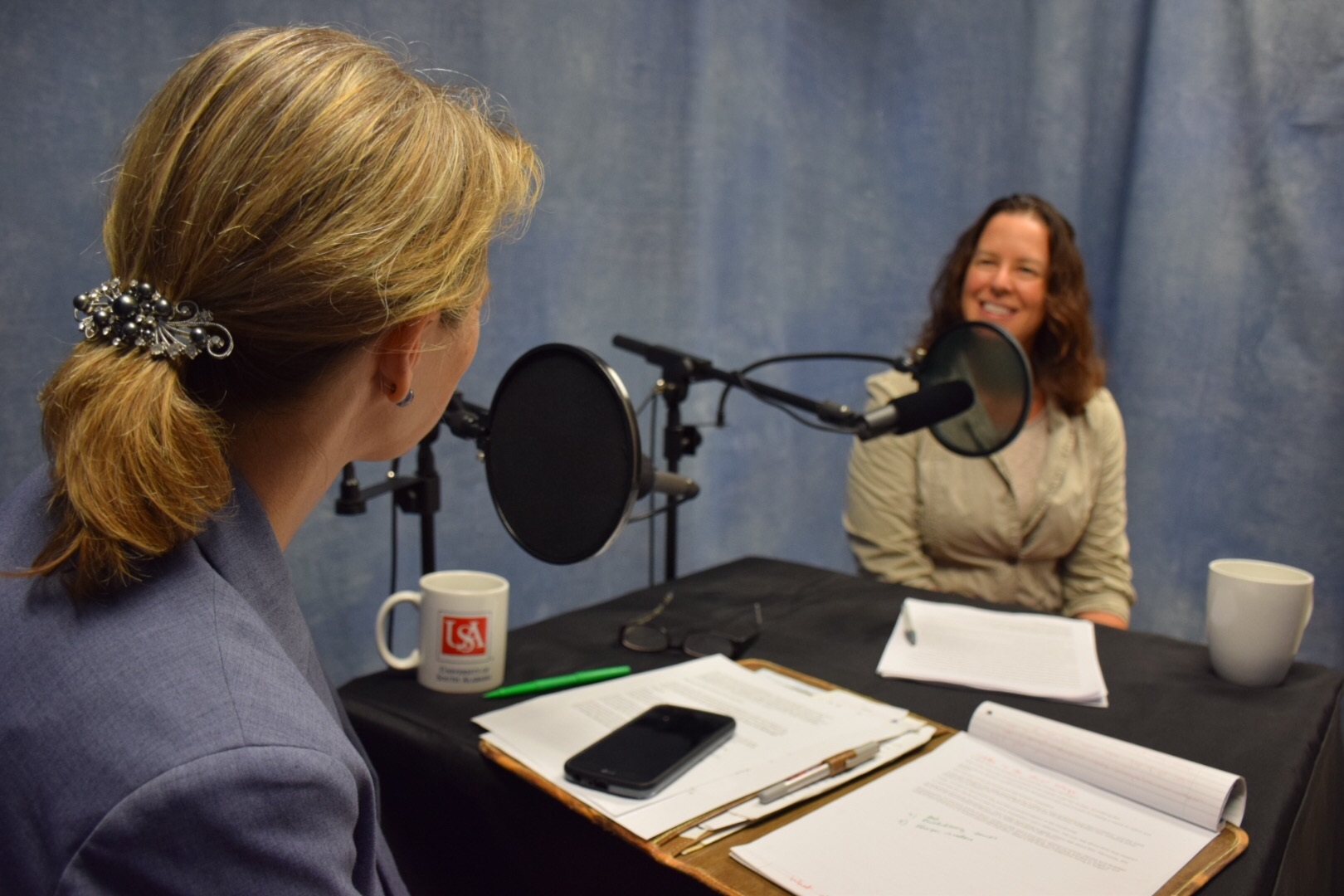 Historian Mara Kozelsky talks about the 2017 Centennial of the Russian Revolution.

Episode 4 of the War and Memory podcast is here! Susan McCready sits in for Frye Gaillard to talk with historian Mara Kozelsky about the 2017 Centennial of the Russian Revolution.  How is post-Soviet Russia commemorating the war that brought an end to the tsars? Spoiler alert: Twitter is involved.

This program made possible with support from the Alabama Humanities Foundation.

Listen to it here: