Jobs in Mathematics and Statistics

Fun with Math Leads to Chat with Professor, Change in Major 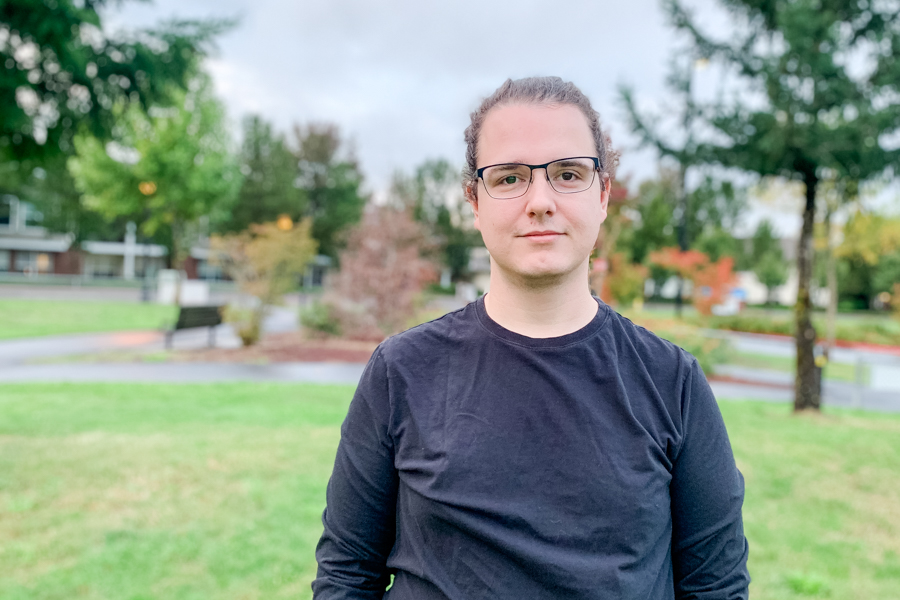 For Sam Formichella, coming to South was no surprise. Majoring in mathematics and statistics was.

The University of South Alabama’s proximity to his hometown of Fairhope, Alabama, and his mother’s job in the South’s Office of Academic Assessment made his higher education choice easy. As for a major, he started in electrical engineering, then switched to physics.

One day, he contacted Dr. Armin Straub, an associate math professor, for help with a factoring problem involving primes and factorials. He was trying to solve it for fun. “Prior to this, I had no knowledge of math other than as a tool to solve other problems,” Formichella said.

After that chat, “I began to understand that there’s all kinds of crazy stuff going on in math, and it’s just a load of fun.”

“There’s all kinds of crazy stuff going on in math, and it’s just a load of fun.”

He began meeting regularly with Dr. Straub. He received a Summer Undergraduate Research Fellowship (SURF) that resulted in his publishing a paper with the professor, “Gaussian Binomial Coefficients with Negative Arguments,” in Annals of Combinatorics. And he changed his major to math.

“In the undergraduate math degree, you get a solid foundation with algebra, analysis — which is just a fancy word for calculus — and number theory,” Formichella said. Number theory was his favorite. “We’ve been using these whole numbers for thousands of years, and we’re still finding out things about them. How is that even possible?”

After graduating, he moved to the Portland, Oregon, area and trained in software development. At some point, he’d like to further explore math in graduate school. In the meantime, he contents himself with textbooks and practice problems.

“For the near future,” he said, “I’m going to stick with programming. It’s a really fun and concrete way of using math, but it’s abstract enough to present similar problems. I’ve had a blast so far.”