The physics program serves students preparing for careers in physics, those pursuing professional fields such as medicine or engineering, and those electing physics and astronomy as part of the natural science requirement for Bachelor of Arts or Bachelor of Science degrees. 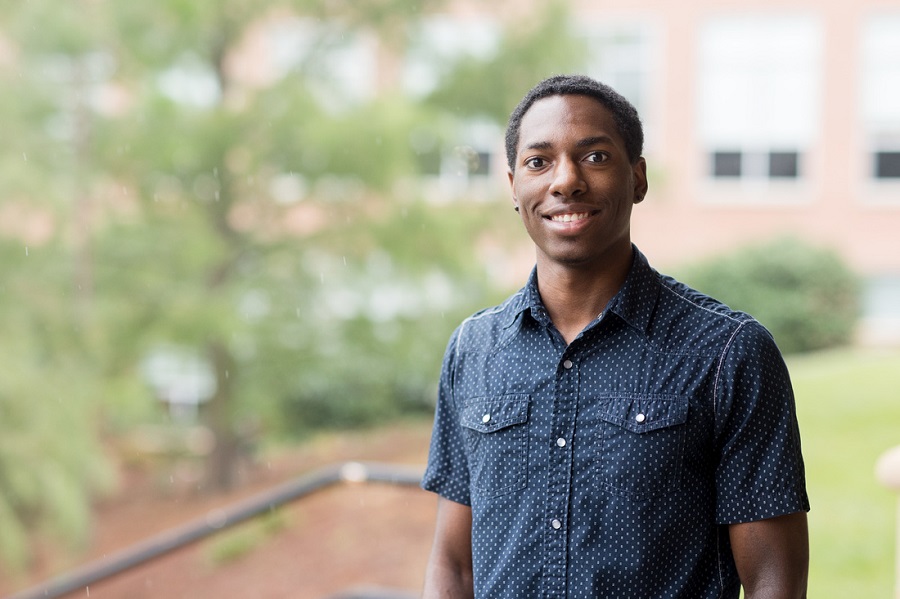 Mitchell Greene’s parents, both with business degrees from the University of South Alabama, were skeptical of their son’s decision to major in physics. “‘What are you going to do with that?’ That was the general question,” Greene said.

His answer? The possibilities are endless. “Physics is the study of everything,” he said. “So anything that has to do with science in any way can in some way be derived from physics.”

Specifically, he wants to be a medical doctor. He had planned to be a surgeon, but his physics studies also got him thinking about radiology, a specialty that involves diagnosing and treating injuries and diseases using medical imaging and radiation.

Greene, a Mobile native, came to South partly because of a campus visit while he was still at Mobile’s Murphy High School. “I met all the physics professors at South. It’s a very small department with a huge emphasis on undergraduate research and cultivating great scientists that may or may not go to graduate school.”

“Physics is the study of everything.”

“It was a very hit or miss project,” Greene said. Monopoles may not even exist. So far, neither he nor any other researchers have found any. They’ll keep looking.

All in all, Greene said, the physics department provides something close to a customized educational experience. “Tailored classes and very small class sizes” allow students to go where their interests take them, with plenty of faculty support.

Even his parents, he said, now know “just how versatile of a major it is.”