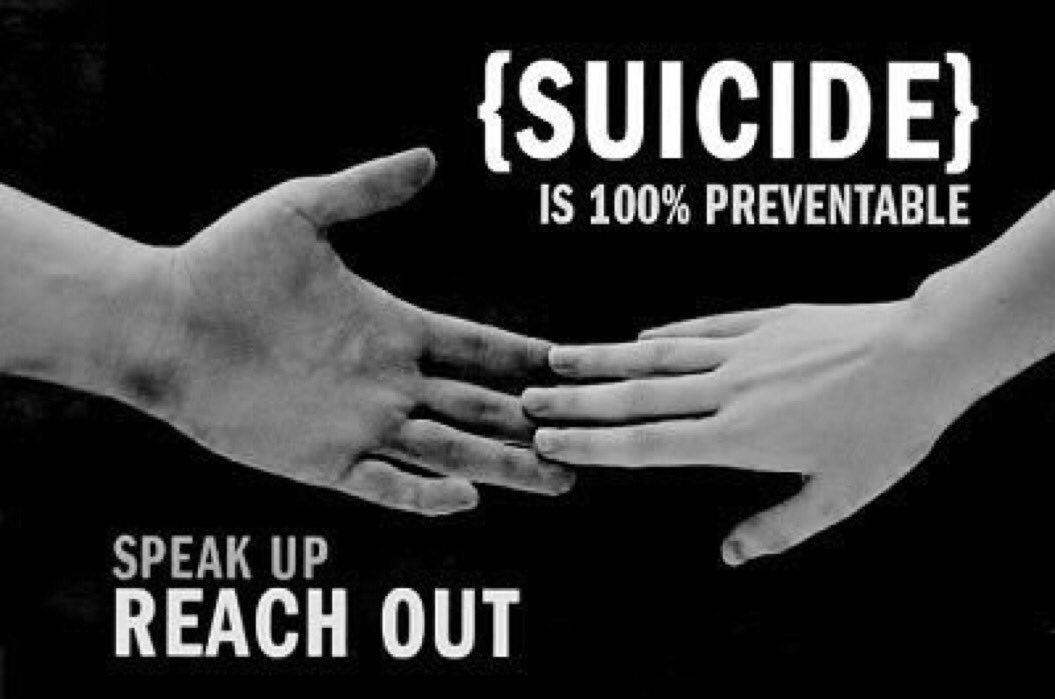 Suicide is the 11th leading cause of death overall in Alabama.

On average, one person dies by suicide every 12 hours in the state.

IN ALABAMA, SUICIDE IS THE...

Nearly twice as many people die by suicide in Alabama annually than by homicide; the total deaths to suicide reflect a total of 14,472 years of potential life lost (YPLL) before age 65.

Source: American Foundation for Suicide Prevention afsp.org ⋅ Based on most recent 2015 data from CDC

Following the Netflix release of 13 Reasons Why in 2017, many mental health, suicide prevention, and education experts from around the world expressed a common concern about the series’ graphic content and portrayal of difficult issues facing youth.

With the release of season 2 in May 2018, leading experts in mental health, suicide prevention and education as well as healthcare professionals, have developed a toolkit providing practical guidance and reliable resources for parents, educators, clinicians, youth and media related to the content of the series.

Links are provided here to help to encourage conversations, identify those at risk and prevent unexpected tragedies. Hopefully, it will also help those in need get the appropriate level of support and professional care to ensure that youth are protected, nurtured and our communities are stronger.