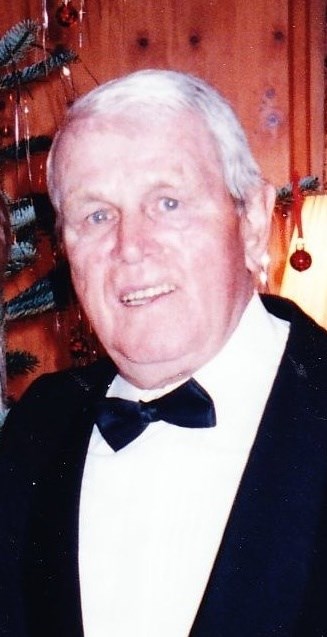 Lothar "Lo" Zenkert -- A resident of Mobile, Alabama, was born in Prague, the Czech Republic on November 18, 1925. Lo returned as the CIO of Degussa Corporation, Frankfurt, Germany, 1983. During many trips to Mobile, he fell in love with Mobile, the Bay, and the Southern way of life. He was an avid reader and enjoyed studying the battles of the War of Southern Cessation and General Robert E. Lee's leadership.

In 1984, Lo was invited to join the Computer and Information Sciences Faculty at the University of South Alabama. He was a dedicated, respected and well loved teacher from 1984 to 1996. Lo and Akki were avid golfers and enjoyed playing at Azalea City. Because of Lo's love for the South and America, he became an American citizen in 1996, and proudly supported the United States.