Health Major Prepares Students for a Variety of Careers 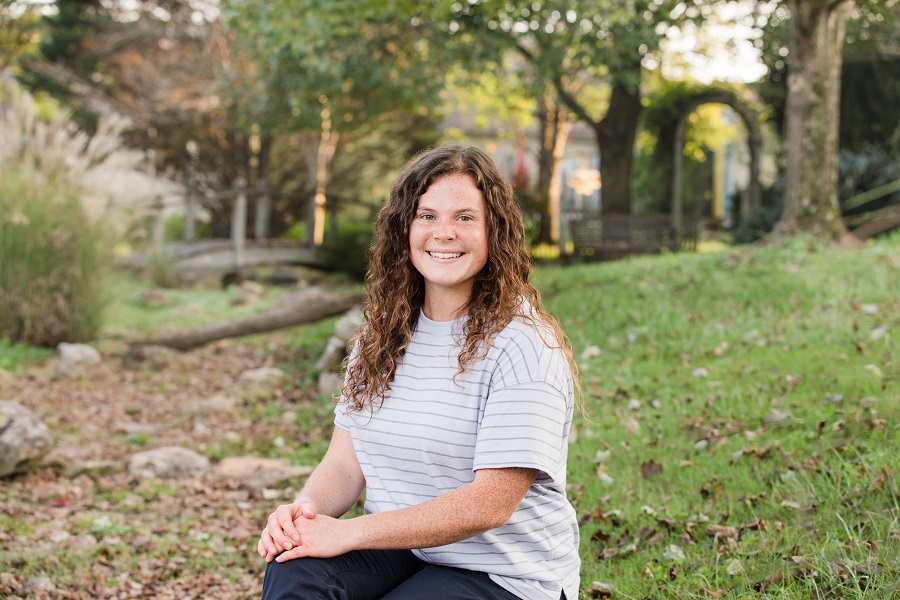 What she learned majoring in health at the University of South Alabama set up Amelia Stephenson for both a career and a beneficial lifestyle.

“Going to South with the major that I did opened up my eyes to seeing that being healthy goes beyond just exercising and eating right,” she said.

South’s department of health, kinesiology and sport offers three Bachelor of Science degrees in health. Two are designed for elementary or secondary school teachers. Stephenson’s major, focusing on health promotion, is for those who want to work in health and wellness outside the classroom.

Stephenson came to South from Prattville, Alabama, just north of Montgomery. She played clarinet in the Jaguar Marching Band for a semester, then served as student manager of the soccer team the rest of her time at South. Among other things, she analyzed energy expenditure data from the GPS trackers the players wore (high school knee injuries hobbled her own soccer career).

“Going to South with the major that I did opened up my eyes to seeing that being healthy goes beyond just exercising and eating right.”

For her major, she studied everything from exercise science and public health administration to psychology and sociology. Outside the classroom, she did an internship with a physical therapy rehabilitation program for cardiac patients.

After graduating, she moved to the Chattanooga, Tennessee, area as a health and nutrition coach. Then she joined a physiotherapy clinic, helping physical therapists with client exercise programs.

She hoped eventually to transition into a public health position. “I think the major that I picked was a way to broaden your horizons into the world of health and give you an overall education that you can take in multiple directions,” she said, “which I’ve already done.

“With my classes and everything I was involved in at South, I feel like I was set up for success.”