Posted on September 9, 2021 by Thomas Becnel 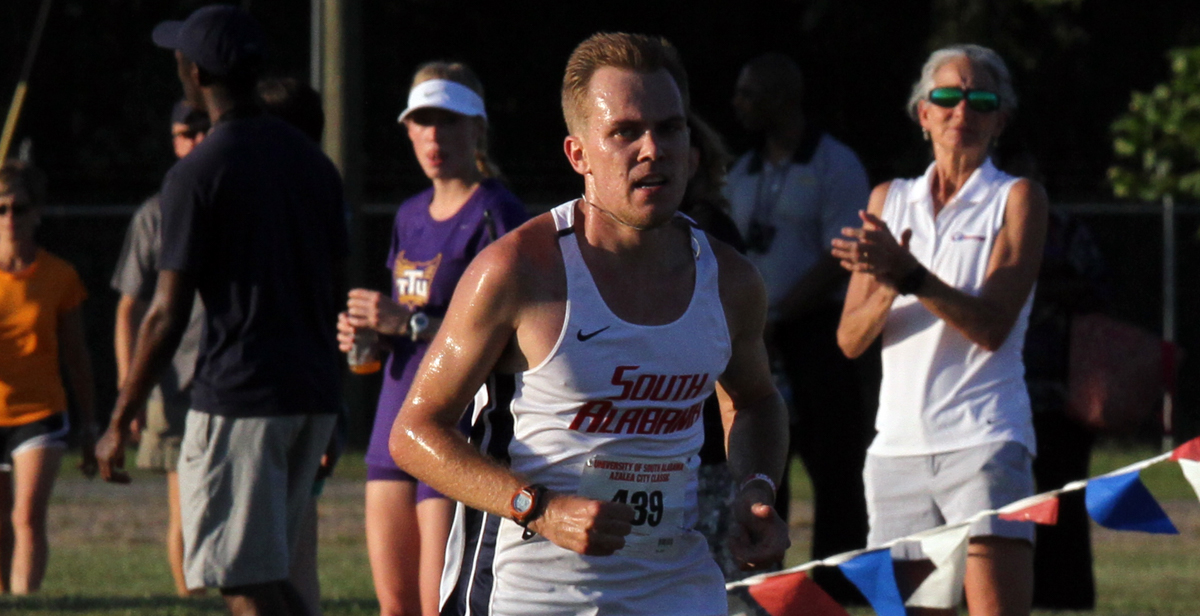