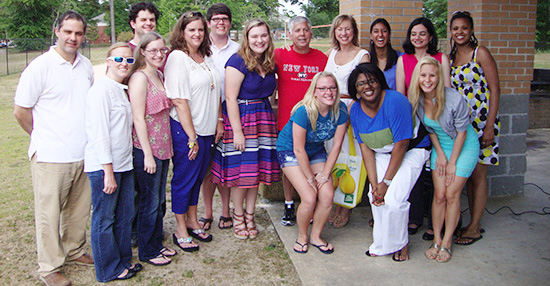 I resolutely believe that respect for diversity is a fundamental pillar in the eradication of racism, xenophobia and intolerance.  Rigoberta Menchú

Spanish in the United States and in the World