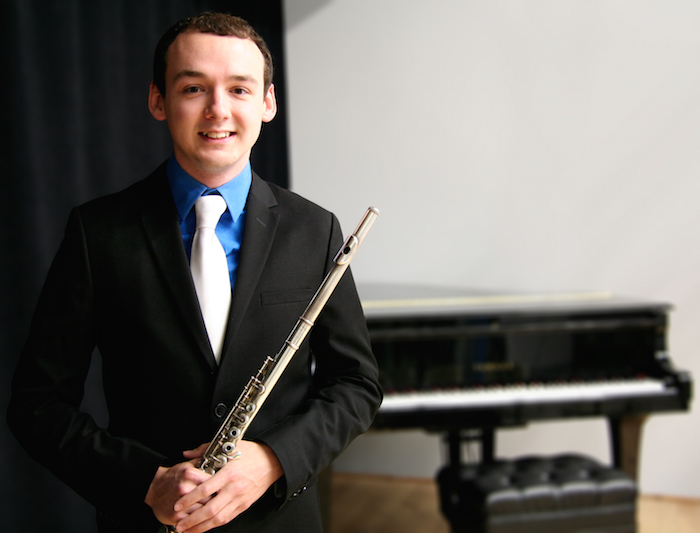 Travis was selected as the only American participant in the 2014 Nicolet International Flute Competition and was a finalist for the 2014 Coeur D’Alene Symphony Orchestra National Young Artist Competition. He was a recipient of the Stanley and Selma Hollander Endowed Scholarship for First Chair in Flute at MSU, the Knoxville Choral Society's Young Classical Musicians Scholarship and the Mu Phi Epsilon Karlene I. Salon scholarship. Travis was also selected as a featured performer at the Shanghai Exhibition Center. Music festivals he has attended include the Centre d'arts Orford, Brevard Music Center, and Sewanee Summer Music Festival. He has also been invited to play in masterclasses for such artists as James Galway and Paula Robison.