Carte de Visites were small photographs (usually 2 1/4" by 3 1/2" mounted on 2 1/2" by 4" card stock) patented in Paris in 1854. They became extremely popular and were often passed around from friend to friend. They also gave rise to the photograph album. They are also known as CdVs, CDVs, and carte de villes. Their popularity largely waned by the mid-1870s as their larger cousin, the Cabinet Card, began to take their place. All of the images below are CDVs. 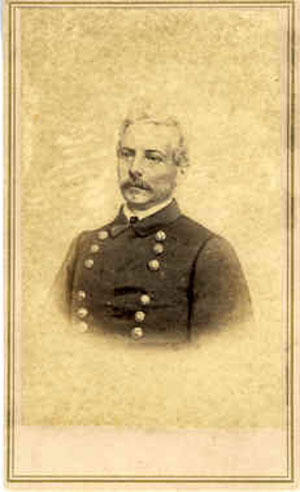 Pierre Gustave Toutant Beauregard (1815-1893), whom history has come to call P. G. T. Beauregard or "Bory" or "the Little Napoleon," but who referred to himself as G. T. Beauregard, was a native of Louisiana. Beauregard fired on Fort Sumter and became a brigadier general of Confederate forces. He is buried in New Orleans. 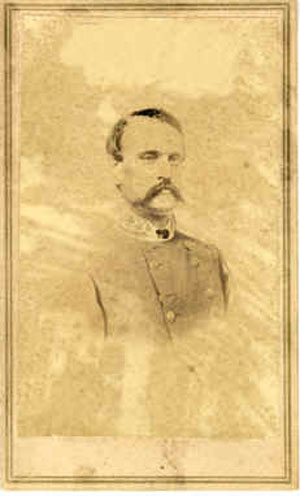 John C. Breckenridge (1821-1875) was born in Lexington, Kentucky. During his lifetime he served as a U.S. representative and senator from Kentucky, vice-president of the United States, soldier of the Mexican War, major general during the Civil War, and Confederate secretary of war. He is buried in Lexington. 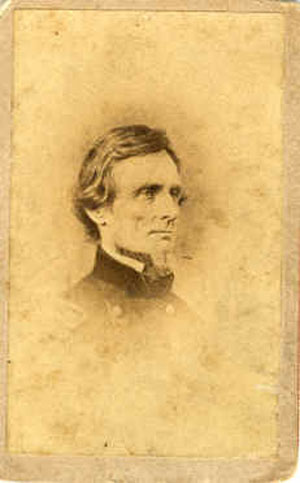 Jefferson Davis (1809-1889), only president of the Confederate States of America, was born in Kentucky. He was educated at West Point and served during the Black Hawk War. Before the Civil War he ran a cotton plantation in Mississippi and served in the U.S. House of Representatives. After the war he was imprisoned for two years at Fortress Monroe and then retired to the Mississippi gulf coast. He is buried in Richmond, Virginia. 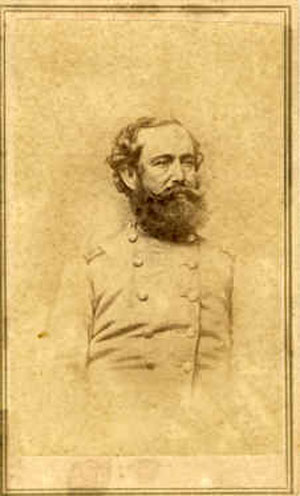 Wade Hampton III (1818-1902) was the son of one of the South's wealthiest planters and the grandson of a Revolutionary War soldier. He was born in South Carolina, fought in the War of 1812, and served with Andrew Jackson during the Battle of New Orleans. At the end of the Civil War he was Robert E. Lee's head of calvary forces. He is buried in Columbia, South Carolina. 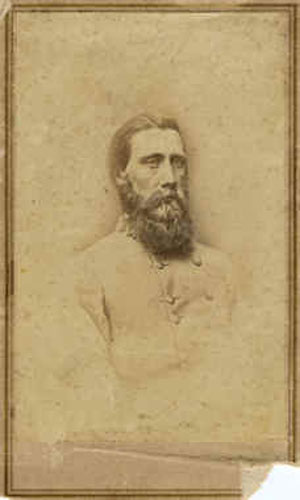 John B. Hood (1831-1879) was born in Kentucky and attended the U.S. military academy. During the Civil War he served as a general, and commanded troops in the war's most remembered battles, including Gettysburg. After the war he became a cotton broker and insurance agent. He died early of yellow fever and is buried in New Orleans. 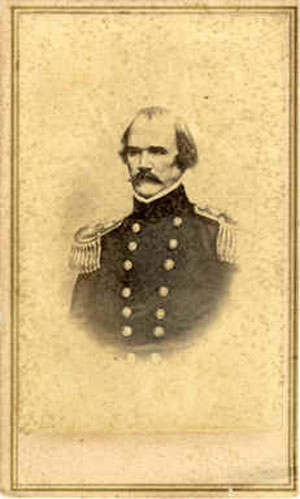 Albert Sidney Johnston (1803-1862) had a long military career. Born in Kentucky, he served during the Texas war for independence, during the Mexican War, during the Utah War, and during the Civil War. Johnston was killed by what has purported to be friendly fire during the Battle of Shiloh, making him the highest ranking officer of either army to succumb to war injuries. Johnston is buried in Texas. 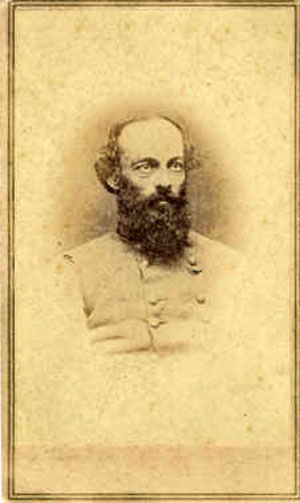 Kirby Smith (1824-1893) was born in Florida and served as a general during the Civil War. He was at the fall of Vicksburg and initially fled the country after the war ended, only to return in late 1865 to take the oath of amnesty. After the war he became an educator and college president. He is buried in the cemetery at the University of the South.