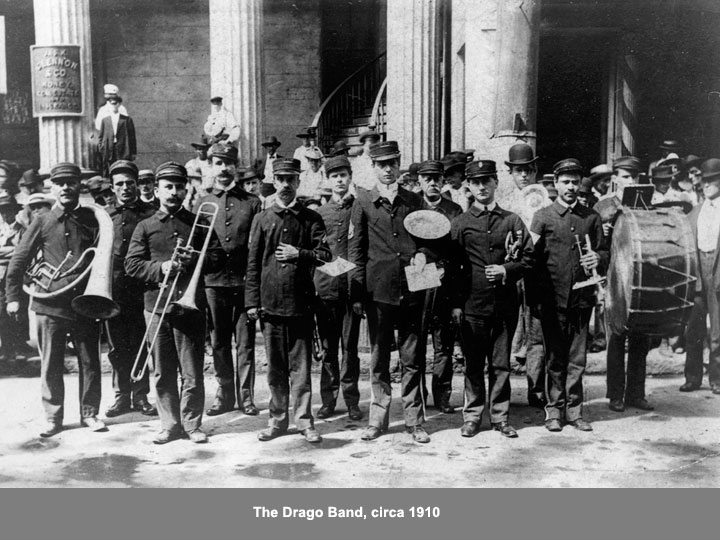 The Drago Band was one of Mobile, Alabama's, most beloved institutions. The group played for just about every event and every organization in the city. George Washington Drago (1840-1891), known for his musical proclivities, founded the Drago Band around 1883. All of George's sons and his eldest daughter Eloise played in the band, as did other members of the community. Until 1918, the group put on three concerts a week during the summers in Bienville Square. George's son, Daniel Smith Drago (1875-1918) became leader of the group at the age of fifteen shortly before his father's death. As much as they may have wanted the band to be their only job, members were forced by circumstances to seek other employment. Dan, for example, also taught music. His father George worked at various times as a clerk, a policeman, a bartender, and a sanitation inspector. A Drago son-in-law, Lee O. Cummins, became conductor of the band after Dan Drago's death in 1918. The band's fortunes began to decline as the "talkies" and other forms of music captured the public's imagination. No record of the band remains after 1938. 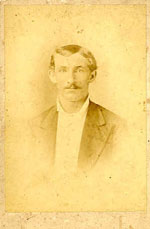 William L. Drago was the fourth of five children born to Frank Drago and Louisa Eliza Drago (nee Torrans). He was born in Mobile in 1845 and died in 1881. 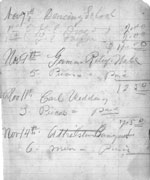 This document demonstrates how popular the Drago Band was. In it, Dan Drago lists four engagements between November 7 and November 14. During that week members of the band appeared at the German Relief Hall and played for the Athelston Club's banquet, at a wedding, and at a dance school. 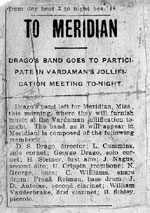 Notice of the Drago Band's trip to Meridian, Mississippi, to entertain during a "jollification" held for former Mississippi governor James Vardaman. A jollification is a kind of boisterous celebration. 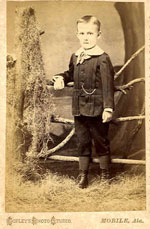 Lee O. Cummins, the Drago Band cornetist, as a young man. Cummins married Nellie Drago, the sister of Dan and George Edward. At the time of his marriage he was a musician with the Monroe Park Theatre. 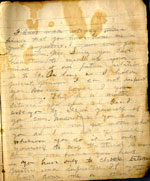 An angry letter from Dan Drago to his mother. It is unclear whether this is a draft or the final product, what the issue was between the two, or whether it was ever seen by Mrs. Drago. Click on the image for a transcript. 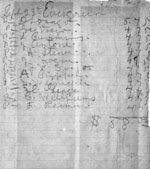 A page from Dan Drago's journal showing the payment each band member received for a night's performance.

Monroe Park about the time that Lee O. Cummins worked there as a musician. On the left side of the image is the outdoor theatre. 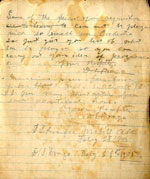 Dan Drago's reply to someone who has requested music not easily played by his band. He also lists prices for an evening's performance. Click on the image to see what they were. 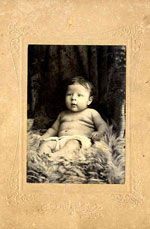 A photo of George Edward Drago Sr., 1880. George was the youngest son of the Drago family. He started playing with the band while still in his teens. He was born in 1880 and died in 1928.

Evidence of Dan Drago's need for outside work. Here he is listed as the musical director for the Lyric Theatre—“the theatre beautiful."