In association with National Career Development Week, members of the Dean’s own Executive Advisory Council volunteered to bring their expertise to MCOB and lead panel discussions to prepare students for the workforce.  On November 15, three concurrent panels of experts discussed the hottest topics in career development: (1) How to Get Hired, (2) How to Get Promoted, and (3) How to Not Get Fired.  Many might consider these topics to be intuitive, but to some undergraduates, entering the workforce is a mysterious milestone so the Mitchell College is working towards helping students understand behaviors and attitudes important for a successful career.

How to Get Hired

Sandra Koblas, Director of Human Resources, Austal USA and Lori Harper, VP Supply Chain Management, Ingalls Shipbuilding spoke to students about how to get hired. The professionals’ advice included the importance of presenting a polished professional image and using networking skills to build relationships with those hiring, and knowing how to tap into your networks for positions.  They emphasized the importance of preparing for the interview, following up after the interview, and selling one’s skills to prospective employers.

Pictured below are Sandra Koblas and Lori Harper. 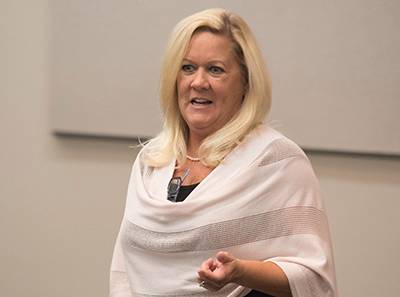 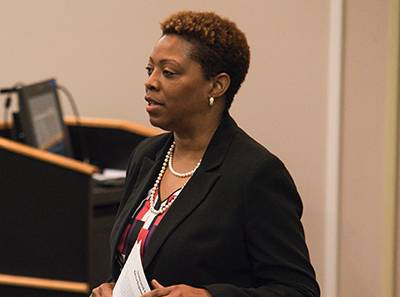 How to Get Promoted

Edward O’Gwynn, Market President of BB& T, Janet Hayes, Chief Operating Officer, Leavell Investment Management, and Gavin Bender, President, Bender Real Estate Group discussed how to get promoted.  These experts suggested that to get a promotion, one’s work must be superior one’s peers, that means going above and beyond the job requirements, and finding ways to add value.  They recommended looking for new and better ways to serve the customers.  The panel emphasized that those who build successful careers network to establish good relationships both inside and outside the company, building friendly relationships with others even those who work in competing companies.  Additionally, they emphasized the importance of volunteering in the community to build one’s knowledge and skills and to meet others.

Shown below are Janet Hayes, Edward O’Gwynn and Gavin Bender. 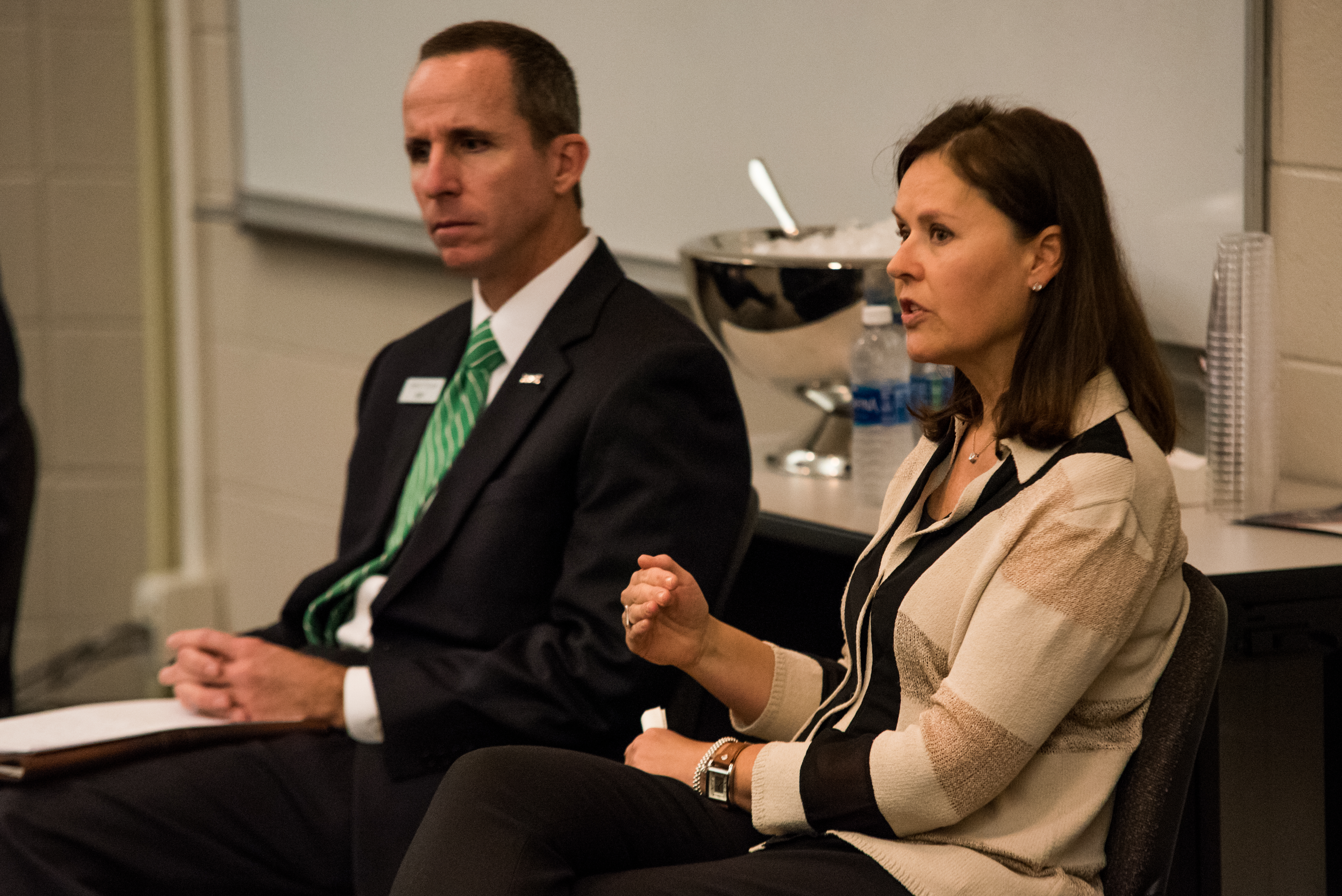 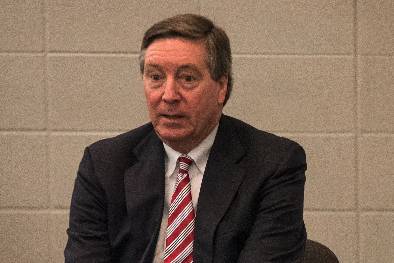 How to Not Get Fired

Unfortunately, few people consider the Do’s and Don’ts of the workplace, and how not to get fired until the writing is on the wall or the ill-fated event happens. Allen Ladd, Vice President, Thames Batré Insurance; Alan Alexander, Attorney, Helmsing and Leach Attorneys at Law; Gilbert Dukes, Attorney; and Melissa Morrissette, Co-owner, LLB&B, Inc. Real Estate offered suggestions for how not to get fired. Their advice covered assessing and adhering to company culture, as well as understanding policies and procedures set by the organization.  Questions in the audience led to discussions on workplace abuse and unemployment laws.  A student asked the panel’s advice about persevering in an internship or a job position that wasn’t working out, to which the panel answered round robin, reaching a consensus that that one should try not to exit a position until they have acquired another position; but, ultimately, life is much too short to stick with something that you are not passionate about.  The group concluded with their final thoughts on what they’d each do differently.  Some admitted challenges in their road to their current career, but said they would choose the same career again. 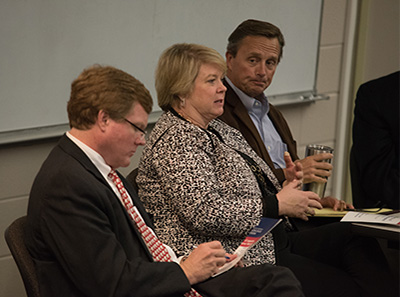 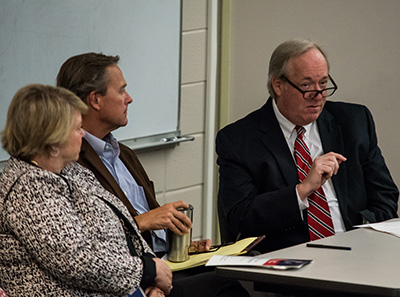