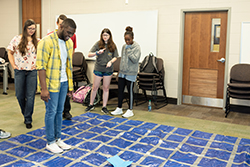 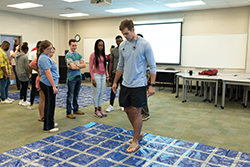 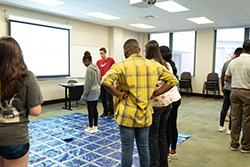 MCOB juniors in the BUS 301 class worked on team building and leadership skills by thinking outside of the box. Instructor Jay Hunt led his students in 'The Maze' class activity where the entire team had to discover the correct path through a grid of squares.  After being told only “yes” or “no” if they had made a correct step, each student had to nonverbally communicate with their team members and work together to figure out the correct path out of the maze.

Mitchell Ambassadors took a break from studying to do a photoshoot on the beach with Elizabeth Gelineau. 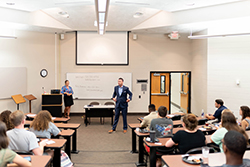 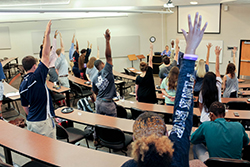 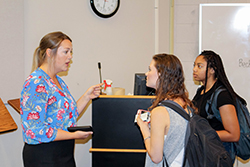 Northwestern Mutual representatives Keith Frye and Becky Broersma spoke to students earlier this week about the mentality and lifestyle that comes with being an entrepreneur. 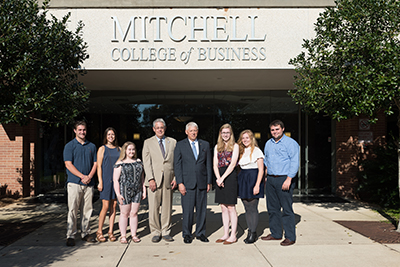 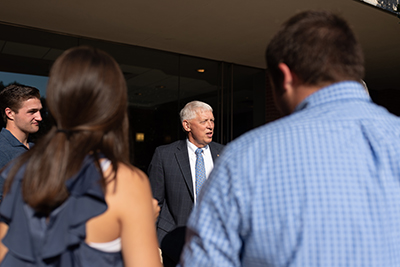 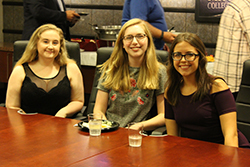 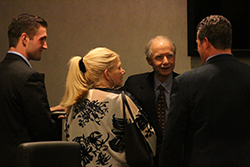 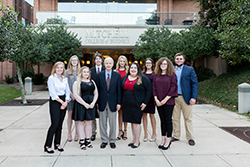